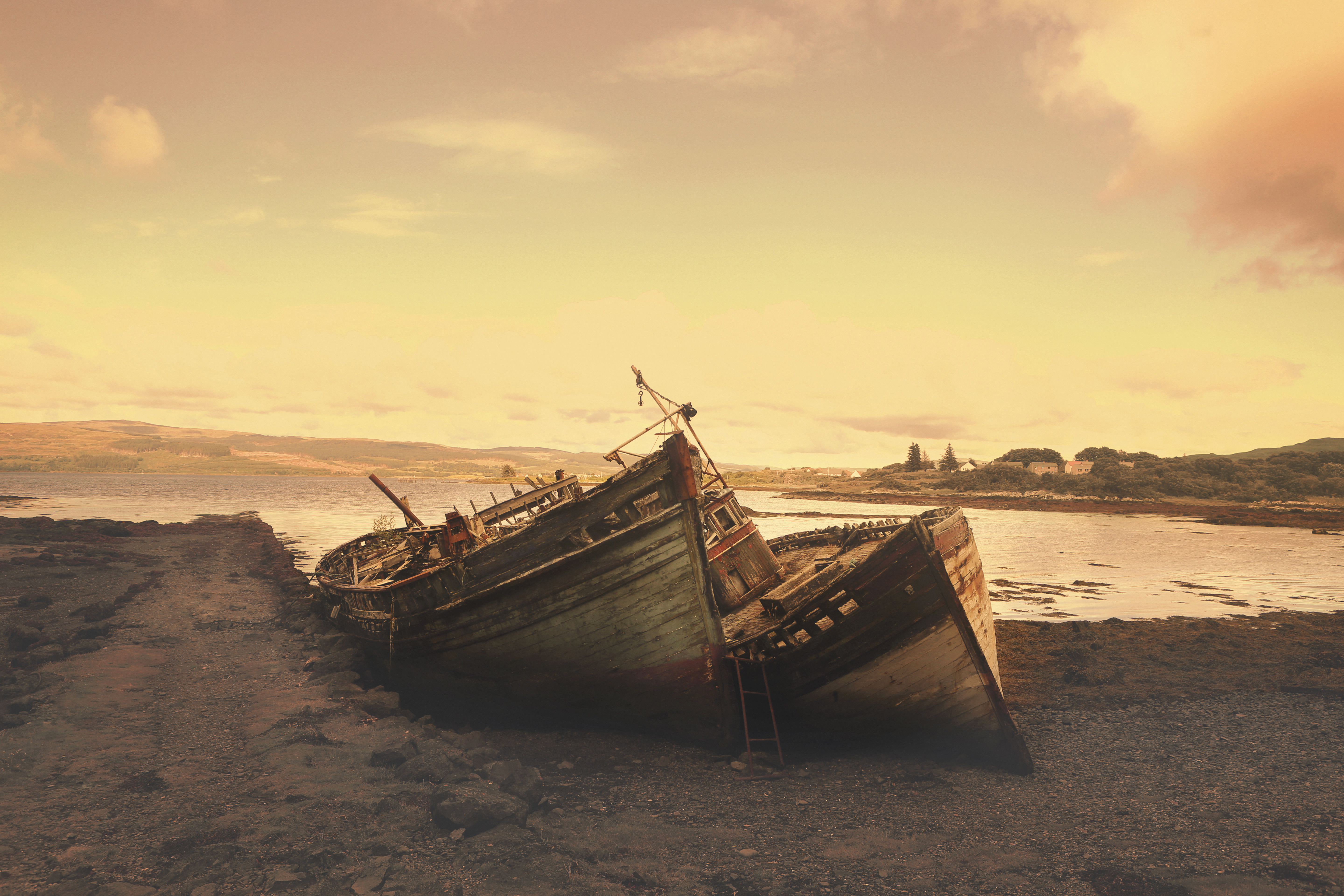 What Do Theorists Think Of?

She was laying on her back, her hair splayed all over the main deck.

“Are you sure we’re going the right way?” Clive asked, looking nervously over the railing.

“But of course we are,” the Theorist sighed, rolling on her back to pull herself upright. She hugged her knees and looked over at him. “Don’t you think so? I’d like to think so.”

“What a strange thing to say,” Clive said sarcastically. He gripped the rails too tight, the Theorist could see. “Why do you go by Theorist? What theories have you come up with, exactly, Adaliae?”

“Ahm…” She paused for a moment before standing and joining him by the side of the ship. It sailed hundreds of feet in the air; high enough to be mistaken for an airplane, but low enough to call the people, houses, and trees ants. “You know the Pythagorean theory?”

“You mean the one Pythagorean came up with?” Clive asked, looking at her sidelong. “That theory?”

“Yeah, yeah okay,” Clive said, leaning back from the railing and stepping onto the main deck of the T.A.R.D.I.S. “But I wonder.. what does the Theorist think about?”

The Theorist pulled back her red hair, letting it fall on her back and out of her face. “Gallifrey, I suppose,” she said. “It’s a nice place.”

“Oh, but it is, Clive,” she pouted, crossing her arms.

Suddenly, the ship starting shaking, tilting back and forth, tossed about as though on high seas. “What’s that?” Clive was shouting now; stumbling around like a fish out of water. “Where are we going, Adaliae?”

“Control it– quick! We’re going down!”

And, just as easily as it started, it ended. The ship hit sand and landed, in a certain, ironic way. The ship hit land, or rather, sand, and skid to a halt. A door had appeared in the Captain’s Quarters. It was upright, even though the ship was almost completely on its side. The door, rather rough around the edges, opened. Even without a room behind them, out stepped a seemly gentleman, adorned in western clothing. His hand was held in the door for only a moment longer as he helped out a woman, her dress still dusty from the western United States.

“Hello?” the man asked. “Yes, hello, Theorist, you’re under arrest,” he continued, unsure if anyone was listening.

“The Sheriff’s got ya now!” the girl giggled.