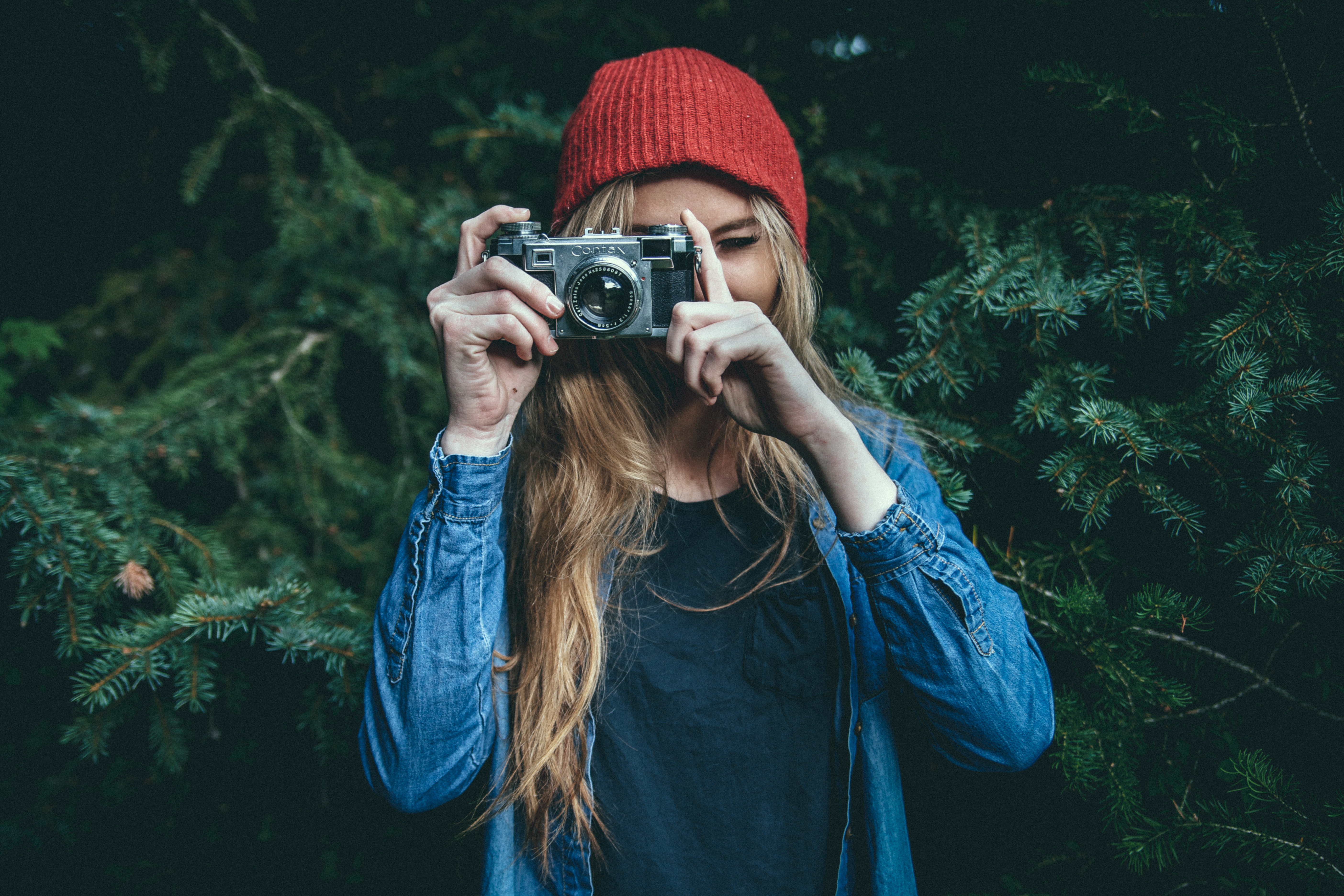 “Say cheese,” she said, even though she knew I wouldn’t.

“Smile, for me,” she urged, even though she knew I couldn’t.

There’s something mysterious about photos in a forest

because if you’re lost among the trees, you can’t be a tourist

because those drones stay in the cities, among money and parks;

they couldn’t possibly understand, underestimate, the power of the barks.

They talk to me, is what I have to say, to tell a story,

but don’t you go and suddenly feel sorry,

because you don’t know me

I don’t think you want to.

So even though she wanted to to smile then,

she knew that it was never going to happen.

Have you ever noticed how the branches

seem to take all their chances

and reach out beyond what it looks like they can,

but it always seems like they have a plan?

Have you ever noticed how

the branches of trees will be a sheaf

of paper, and how the branches

It’s strange to me

that all we see

is from one to two

and two to three,

because there’s so much more between the numbers

than simply just the lumber

and they want you to know that, too.

At some point, perhaps you could stop and see

the forest for all of the trees,

but until then, they will just scream to me,

So “Cheese,” she said, and cheese she meant,

when she wanted to take that picture,

and all did she know that it was the trees

that made my smile flicker.