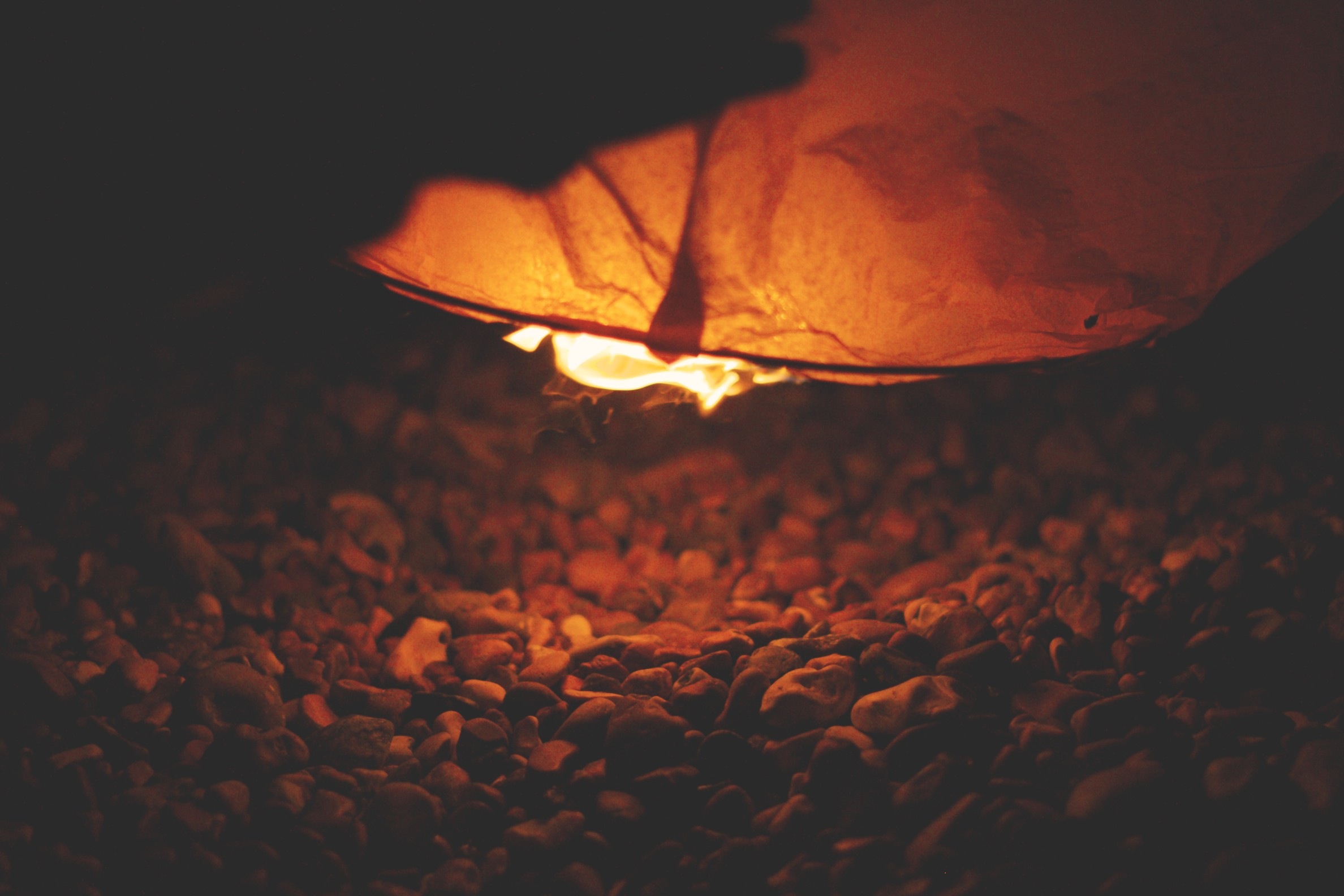 The rattling grass shook the air around her. The noise was overwhelming, that was for sure. The sun was long gone by the time Lilith reached the field. She could feel some of the few bugs left outside between her toes; the lack of shoes was some kind of freedom that she could not explain.

Everyone had always warned her of the open air: Too much to see, too little to be distracted by. There was nothing stopping her from contemplating all of her life choices and finding every single on of her regrets. She kind of liked it.

Lilith’s dark hair mended with the darkness around her, although her hair did shine with the moon’s light on it. The fireflies weakly attempted to mimic her hair, causing a small light show to appear at waist-height.

She realized that it did not matter too much what the others said. Her life was her own life, and this was how she wanted to spend it. In a field, by herself, barefoot, surrounded by only the sights and sounds of nature.

There was a small symphony of crickets playing on the ground to her left, and Lilith let them be. There was no reason to stir such a wonderful noise. Instead she moved to sit down, and eventually lay down, on the grass, gazing up at the stars above.

In the city, there was no chance of seeing stars. All of the light and air pollution make the skies a constant mucky brown, something so atrocious Lilith did not go outside unless she absolutely had to. But out here, in the middle of her mind, in the middle of nowhere, the sky was clear. Not a cloud was to be see and the Big Dipper, as she was told it was called, was right above her. She searched around for more constellations but was too unfamiliar with the celestial scenery to tell. Instead, she raised her hands above her head and towards the sky.

Her hands suddenly felt cooler, colder. They were perhaps surrounded by silky water; not the wet kind, but the soft kind, the kind of feeling when your gloves get wet in the winter months from too many snow ball fights. She flexed her hands and pulled them closer to her face before opening her palms.

A single firefly fluttered out of Lilith’s hand, dropping now and then in the air before joining its family among the grass. Lilith was unsure of when she had caught the firefly, or when her hands had suddenly be dunked in a cold water tank, but when she looked back up at the night sky, the Big Dipper was gone.