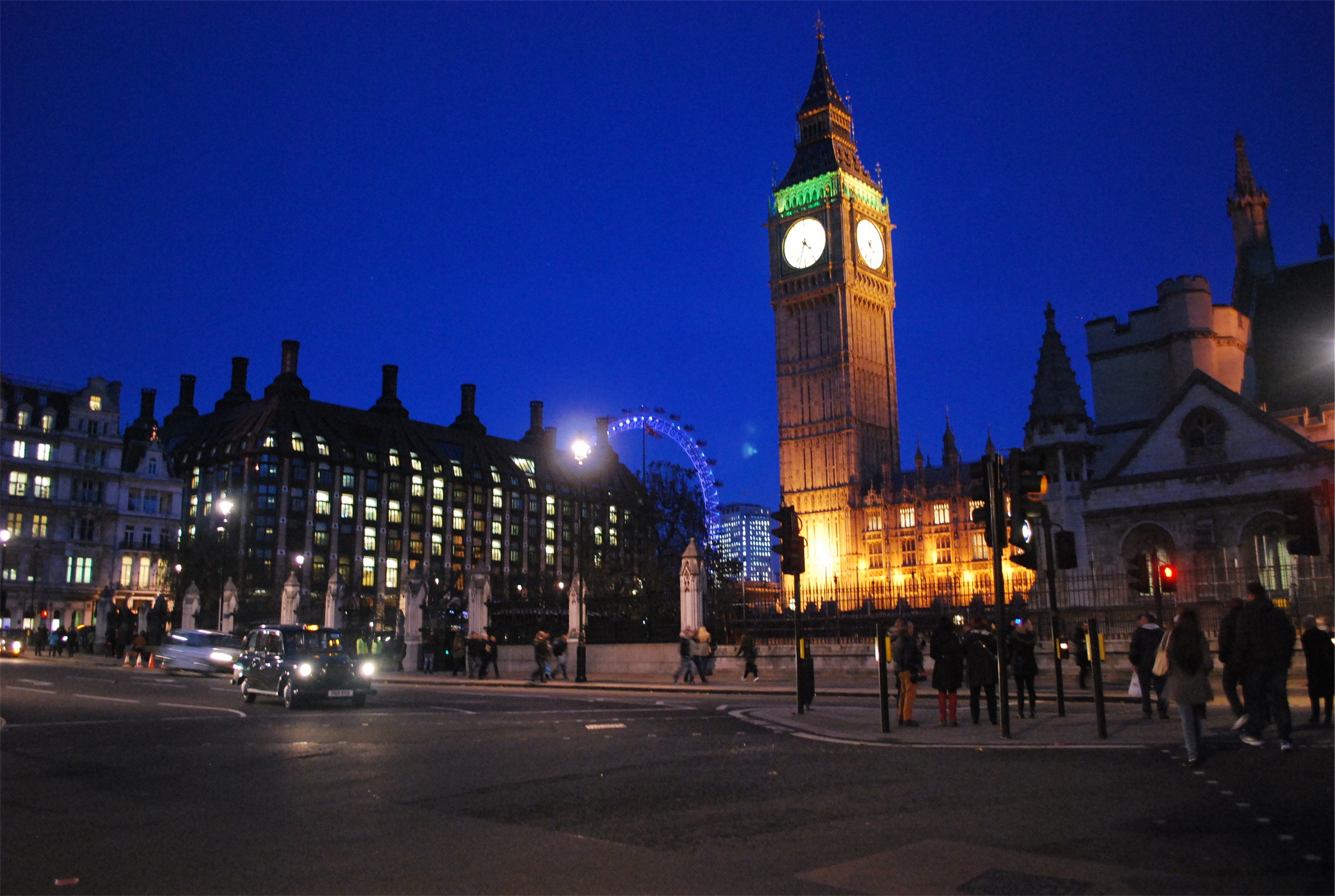 I don’t know why I thought so, but it was all breathtaking. Every place I thought I already knew in my motherland was seen in a new light, a new bright light, overtaking any other memory that tried to push its way to my attention.

“We’re headed to the College,” they said, and I thought nothing of it. I knew my parents wanted me to go there, for sure, to have a solid job and a solid life, everything set ahead of me like a book that was already written. That part of my attention span was already dulled, muted, and ignored, so I kept looking out the window. I tried to forget that the whole point of my life was to write books.

“Did you see that?” someone in the front seat asked. “Do you see Big Ben?”

Of coursed I nodded, because how could you miss it, that and the Eye. It was midday by the time we arrived in London, right in the center of it, but just a few Tube stations away from Piccadilly and everything else. We would only be staying for a few days, though.

“And then to the College,” one of the adults assured me, handing me thirty quid and an afternoon to myself in one of the oldest cities I had ever seen.

The College was huge. Even when we arrived and even years later it was still humongous. It was extra-sized, even, considering how many people were actually in it. It seemed strange, at first, to think that I would live there forever more once I stepped inside, but I simply held my breath and went inside.

“Brilliant,” a gentleman said, meeting us at the door. He had a right sense of style: a tailored suit and leather shoes to match. He looked at me, obviously sizing me up, and pleasingly finding me up-to-par.