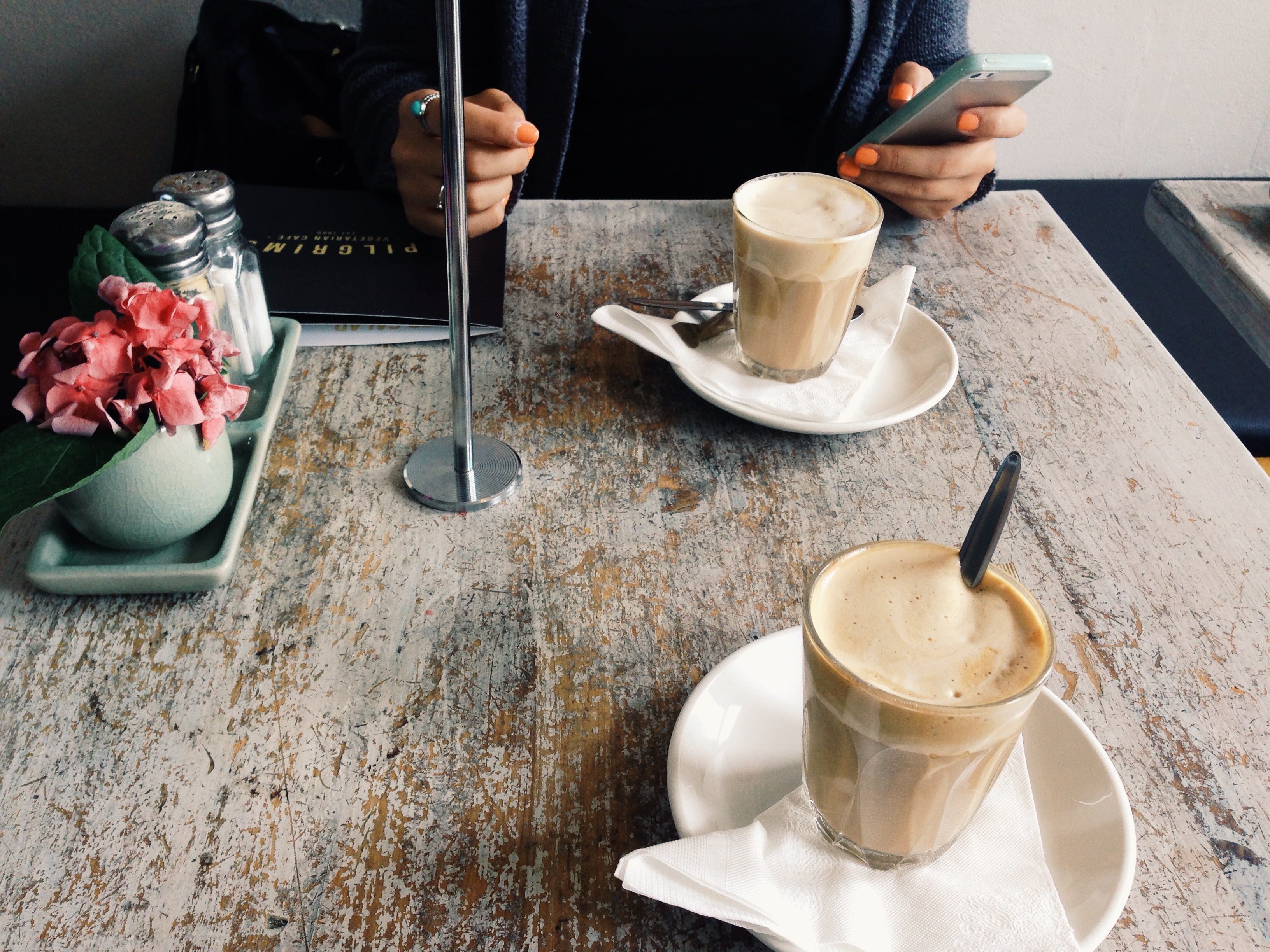 I tapped my coffee mug impatiently, my gaze lost on the greenest grass outside. “Where do you think words go when you burn them?”

“You know,” I said, taking my fidgeting hands off the hot ceramic. I put them into a tight ball. “When you.. burn them?” I let my hands pull apart and gently fly up into the air before falling back down in the same fashion. “Poof.”

Arabella closed her eyes over dramatically, her eyebrows getting in on the action and her eyelids folding over too many times to count. “Okay, imagine I’m going against every religious feeling in my bones, and I’m burning a book…”

“So, you think the words are now the ashes?”

I sat silently at that. Arabella had a point. The fire simply decomposed everything, in a way. Broke it down to its simplest elements– primarily flammable ones, I imagine– only to leave the book in a black pile on the ground.

“The ideas?” she asked incredulously.

“The ideas of the book, you know what I mean. How like.. How a book can make you feel sad, or happy, or everything all at once, and then nothing at all, all because of what a character said. Or how a book made you think about things, like death and love and murder and revenge; where does it all go?”

“Oliver,” she said slowly, pulling my coffee mug closer to hers, which was just as untouched as mine. “What’s in this?”

“Are you sure?” She raised an eyebrow.

“Look,” I said, taking back my rightful coffee and making the mistake of taking a sip. Arabella giggled as I choked on the strong coffee taste, the lack of milk in the establishment haunting me. “Look,” I repeated. “Where do the ideas go? You know, they can’t just… disappear, can they?”

“I suppose they might do. They kind of have to. If they didn’t, there would be no more space for anything else, would there? It’s like: where does the house go when you take the Legos apart? I mean, by your logic, it must go somewhere.”

We sat in a restless silence for some time, eyeing our coffees but never making a move towards them. The idle chatter from the limited other coffee-shop-goers grew louder and louder in my ears until I couldn’t handle it anymore and I thought of it.

“It’s captured! They’re captured!” I slammed my fists on the table suddenly, trying to catch my epiphany. This caused a grateful lull in the other coffee drinker’s conversation, but shook our own lava-hot drinks so much that Arabella’s spilled a little over the side. She, however, cleaned it up without a word and looked at me patiently. “They’re captured in something else. Like when someone dies, they say they’re just reborn? They say sometimes that they’re born in the next person– literally the next person– and they start a new life.”

Arabella nodded– in agreement? stupidity?– before responding. “So when you burn a book,” she thought it out, “someone else writes a book with the same ideas, feelings, and things at the same time? When you take down your Lego house, someone’s just built up the same one just like it, or with the same idea of it, somewhere else in the world, right? So you needn’t worry about ever taking it apart, because you never will. I wish I knew that when I was a kid; I could have built so many more things.”

“Well, you don’t have to worry about ever losing an idea now, because it’s always there, isn’t it, then, because someone’s just brought it back right when you had the decency to burn it.”

“Simply because there’s so many ideas, there’s no new space for more of them,” Arabella added, idly stirring her coffee with her spoon.

We both smiled and each other and I leaned back in my chair, reveling in the success, the completeness of a conversation that hung the in air.