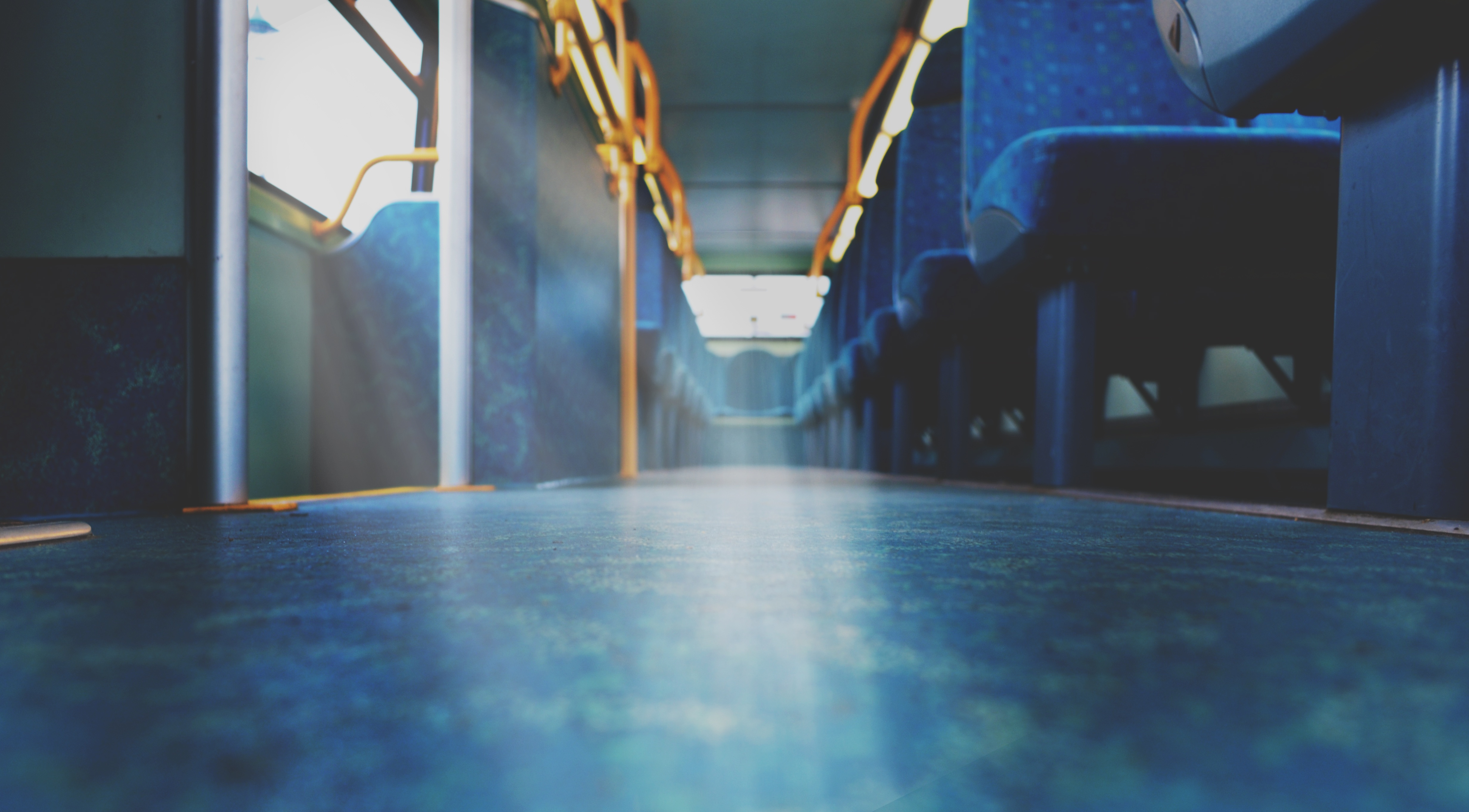 This One’s About Mock Trial

How come I didn’t write about this sooner? I have literally no idea.

I can’t even imagine how quickly this past year went, even the previous year… It’s all just a big blur of objections and rule numbers (which, thank you for knowing them all, especially Rule 403).  I don’t know how the entire team got along so well… It wasn’t planned. It wasn’t ever planned, especially not the last-minute witnesses (yes, Times New Roman is a signature) nor the bus-freak outs (she should really stop worrying about her opening– self confidence = points!).

In geological time, it was a blip. Living it felt like a lifetime. And now, it’s just a blip again. It was like I started living it in September and somehow ended all the way up in June, just blinking past preliminaries and semi-finals faster than you could say, “No further questions.”

The hibachi was totally worth it, even though our table was taken for some reason. Unlimited food for 25$? Who could say no? Certainly not anyone at the table. I’d especially like to thank opposing counsel for switching seats with me for the dinner. That was a real nice of them.

I’ll miss our trial notes the most.

Yeah. We made the right decision.