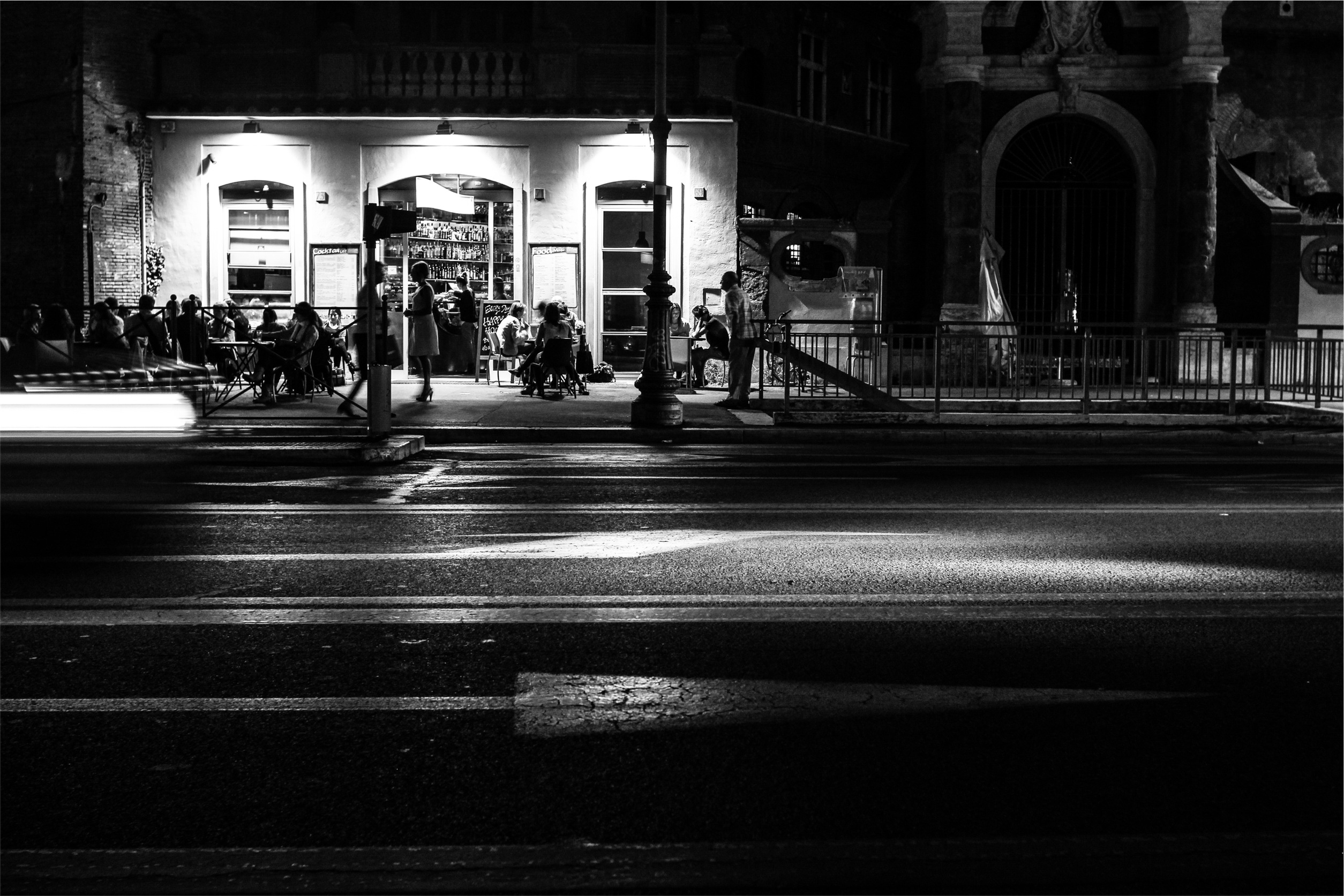 She could think of nothing worse than seeing her friend with someone else. There’s something wrong… That’s not the right guy for her, Jamie thought. The right one has dirty blond hair, not strawberry blond… Green, not blue eyes… And who’s ever heard someone like him wearing a suit like that?

Insanity, some called it. Justice, as Jamie called it. The horror she felt was completely, it was overwhelming. How could her friend walk with the wrong man? He was totally wrong.

Jamie’s fingers twitched out of reflex. She took a long moment to collect her thoughts before saying something. Then again, that man across the street could be just the same. He might hurt Jamie if she said anything. Maybe she will just stay quiet, then. But his face– the right man’s face– was unmistakable. She knew because she saw him stab her husband, steal her child, and leave her for dead. She knew he was in the police-lineup even though his “alibi” was “flawless”. Nevertheless, Jamie couldn’t stand her friend– the chief cop– walking across the street with the wrong man. She could think of nothing worse than seeing her friend with someone else.