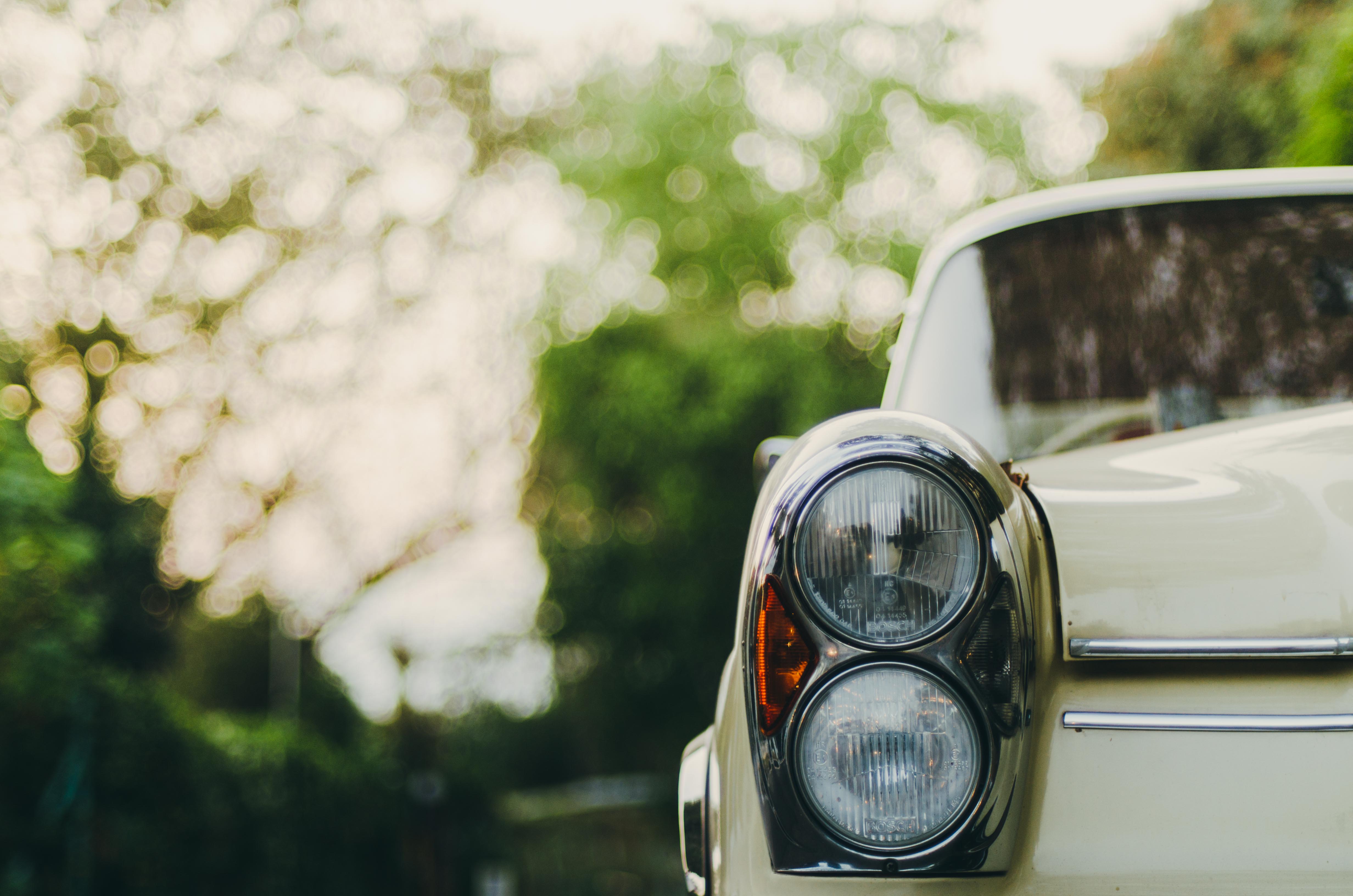 The Streams in the Desk

“Write it all down?” the Professor laughed, his head tilting back in an almost unnerving way. “All right, suppose we do. And yet, you and what quill, dear Writer?”

“The one that I always keep in my pocket,” I said quickly, whipping out just that and letting its plumage spread out slowly, like molasses, through the air.

The Professor considered my quill before responding. “And so you have. I shall, then, supply the writing desk, shall I not?” He turned around to face the brick wall behind him, moving his hand gently over the rough stones to find the door.

Turning the knob and opening the door revealed what I could only assume that the Professor called “Home”. Or– at least– something in that vicinity.

Upon walking into the house, I stepped into a foyer, containing nothing but a single other pair of shoes– leather boots, to be exact– as well as a comfortable leather jacket.

The next room, the living room, I suppose, was painted an atrocious shade of blue. And, inside of the four walls and its single, mind-bending color, was a Victorian couch, along with a diamond chandelier and a few small, wooden tables. On the tables sat what looked to be ancient tombs, but with more modern titles such as The Tales of Huckleberry Finn and Lord of the Rings. There were a few doors coming off of the room as well, but as far as I could see, this was the main room of the house.

“Along, along,” the Professor said, shutting the door behind himself and already looking more relaxed in his house. “Come to the Study, won’t you? There’s the finest desk in the house.”

And he was right. In one of the rooms coming off of the Living room was a smoldering red room. The walls hung onto candlesticks as if they were their only chance for salvation; the wicks scraping the air for every piece of oxygen.

The heat was overwhelming, but I tried not to show it. I sat in one of the chairs in front of the large, oak desk, and looked back at the Professor.

I obliged. As I sat behind the desk, I carefully examined all of my weapons: a fine, peacock quill, an entire rainbow of colored inks and sheafs and sheafs of parchment. The desk itself seemed to be made of brown, crystal water. There were streams running all along the surface, telling the age and origins of the wood– and though I was no expert, the wood seemed fine and sturdy to me.

I picked up the quill and positioned it as best as I could in the few moments that I had to fumble with it before placing it at the exact forty-five degree angle required for quills. Almost forgetting, I dipped it in ink first and then returned to my position.

“Writer, my dear Writer,” the Professor said, some sort of happiness burning in his eyes, “who would have thought that these tables would have turned? Literally?” He laughed at his own joke and I simply sat there, waiting to begin. I did not mean to be rude, but his easy going attitude about the situation was very off-putting.

“All right, all right,” he said, coughing and clearing his throat before sitting up and looking much more professional, presentable. “Start at the Beginning.”

“The Beginning?” I stuttered, stammered, simply tripped over my words. “Are you sure?”

I paused and then decided to not respond. After a few moments of awkward silence as the Professor tried to understand my silence, he spoke:

It began as a simple trip. To England, to London, they said. To Surrey and Jersey, you’ll enjoy it.”.. I tried to believe them as best as I could, but as a new student right out of Cambridge I’d’ve rather like to think of myself as independent and not needing to see any more of the place that I already called home.

Nonetheless, they dragged me along…