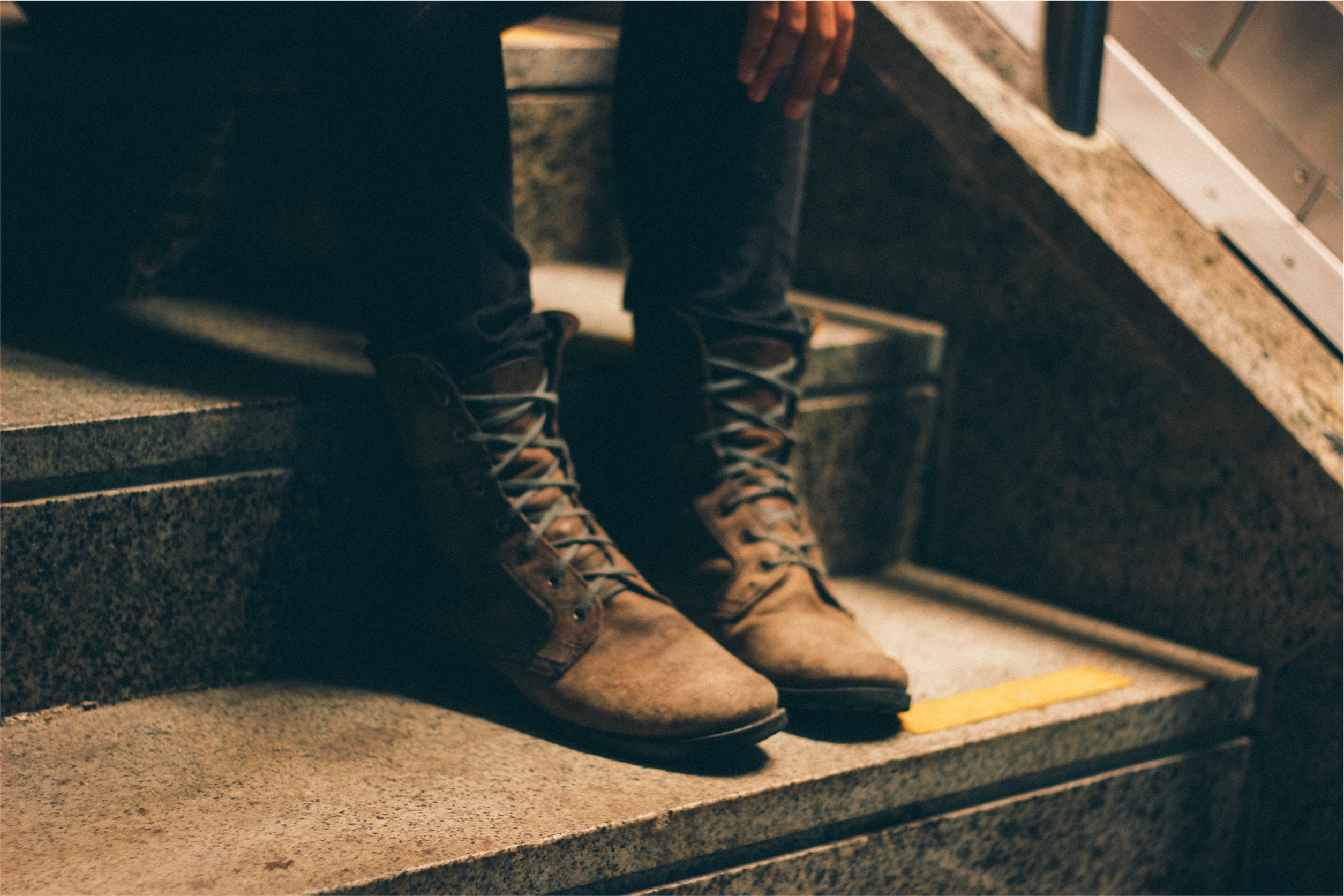 The Legacy of the Search

His hair was neatly quipped, slightly brown, slightly black, slightly questionable as to whether or not it was brushed in the morning. His glasses rested comfortably on his nose, a home they knew well. His bright, illuminating, brown eyes seemed enlarged by them, housed by them, welcomed. His whole face was a finely tuned machine, ticking to his heartbeats and time.

The faintly grid-like pattern on his shirt was folded up to his elbows and complemented the calm grey of his pants, likely made out of some cotton, perhaps a pair of suit pants without a jacket. A bow tie perched itself atop the top most button on his shirt like his socks, which peeked keenly from the gap between the bottom of his pants and the top of his leather shoes.

I was struck by his posture when I saw him– so serene, so timed and measured out like his facial features. Not bent over a book nor quill; I stood for one longing moment simply gazing before taking action.

We found ourselves in London, sunset not a long ways away, on a Friday. I was just out to Sainsbury’s for a bit of sweets when I saw him.

He sat amongst the crowd, unmoving, unwilling to move, from the entertainment ahead of him.

The street performer that captured the passerby had many admirers. Her guitar hummed along to her American accent, the hard consonants cluing me in.

I dropped 2 quid into her guitar case to earn a nod and, hopefully, some form of acknowledgement from him, but he stayed laid back on the stone steps that sloped downwards, a make-shift amphitheater.  I simply watched on the side as my money was buried by countless other donations.

I then decided to find my own seat in the crowd, hoping to both blend in and stand out in a way that everyone around him wanted to be. I felt ashamed to be expecting so much, but that feeling was fleeting as a new song picked up and everyone– but him– swayed in time.

He still sat, at the very least. But his gaze was different than those around him. He, unlike everyone else, was outside the music. Rather than getting lost in the tempo and tune, he was viewing it was a tangible object, something to cherish and comfort, a seed in need of water, a child lost from home.

I stood up abruptly, simply in the middle of the song, losing all patience with him suddenly. He must have noticed, because before I could say anything, he put up a hand– a smooth palm, unweathered, unaltered from its original state. Five fingers in tact, sizing me up, even without eyes. Even so, I opened my mouth, but my words were lost to the silence– or the song?– and yet the bustling applause marked the end of the guitarist’s song.

In an inviting manner, he stood up. No one else seemed to be as enticed as I was, and I found out I was wrong before. So no one was as willing as I was to follow this man, so strange and out of sight. I looked at my chest and half expected to see an invisible rope from him to me. It tugged– or rather he tugged– and as he walked, I walked. He stopped, I complied. I kept my distance. His leather shoes were upon well known cobblestones, though they were unfamiliar to me.

Up to Piccadilly and past it, he continued to walk, and I thought about doubting him, but then I found my words.

“Professor,” I spit out, my word a ball of spit that launched from my lips towards his naturally mechanical face. For a moment I was lead to believe that I addressed his shoes, because those turned towards me first. After them, however, came the rest of him– his unmatched pants, grid shirt and revealed forearms, his houses of glasses and eyes like lit candlesticks.

“Yes?” His words curved around his lips and his practiced expression formed by mental cogs just above his throat and just beyond his face.

“London, of course, my dear Writer.”

“To do what, exactly? Leave your profession in ruins, Professor?”

“You know I mean and meant no such thing,” the Professor said, his candle eyes flickering.

“Others were lead differently.”

“Well, yes,” he said, his lips pursed, tasting the salty words. “Some would tend to be mis-lead. Such is the way of the world. ‘Sheeple’, I believe they are called. Do wake up, I say.”

“You act like a hero, Writer.” He wrote his words in my mind as he said them: the pen his ideas, his ink my humility, and his paper my memories. “And yet, here you are.”

“The pen is mightier than the sword,” I said before cringing at my own weakness, his words rattling in my mind. You act like a hero, and yet, here you are… “Haven’t you a reason to go back?” I tried to redeem myself in some way, the invisible rope between us catching imperceptible flame before falling into ghostly ashes.

“I– I do– but they sent me to find you,” I defended myself, stepping over the pile of unseen remains. This caught the Professor’s gleaming eye, and he looked down for a moment. I thought he recognized the burning of the rope, but he simply stared at my shoes before looking back up.

“Well, you have done,” He looked me square in the face, his expression experienced– adjusted to exactly what I wanted to see. Because he knew it. “Now what?”

I am the Writer.”