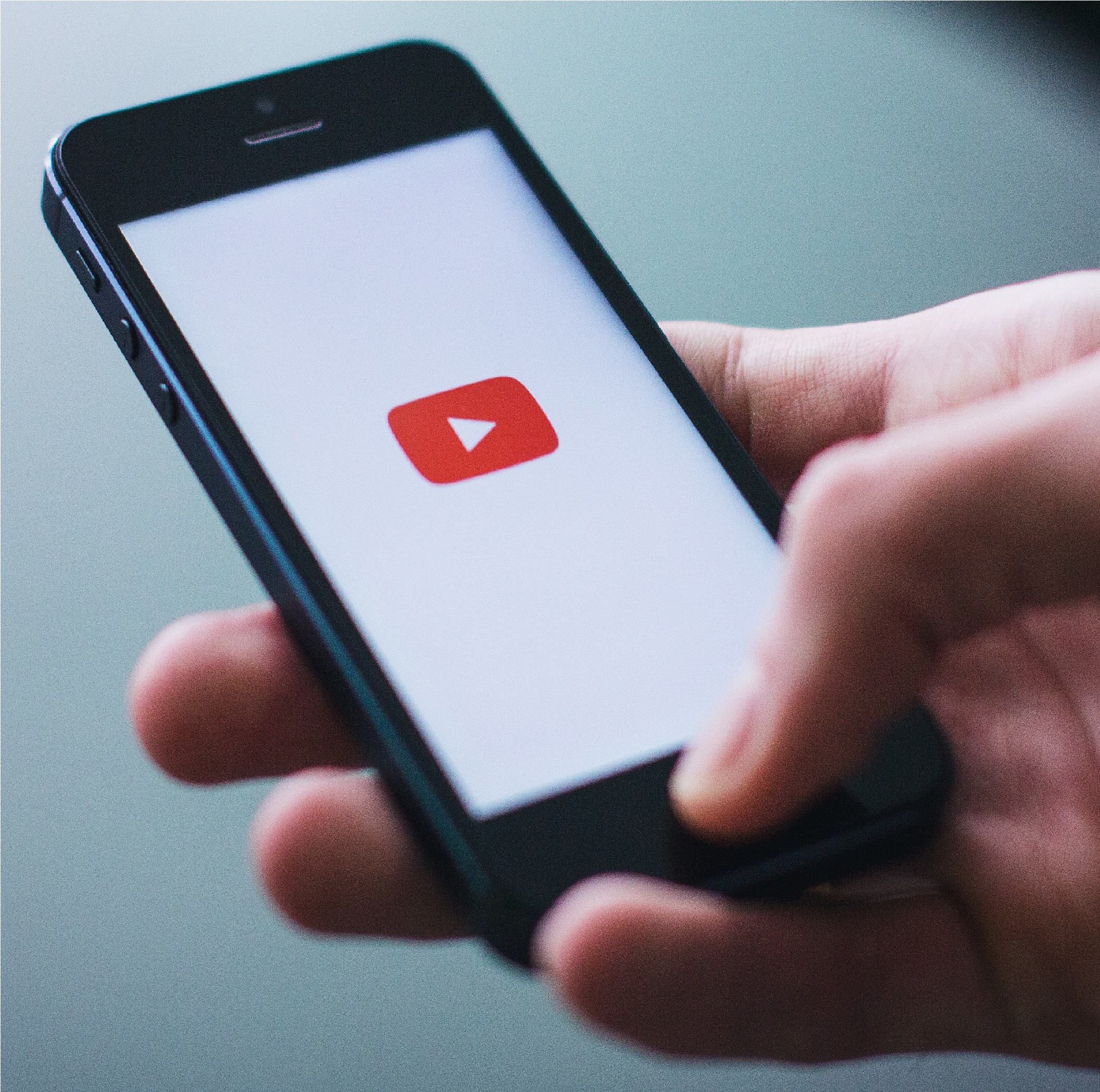 I’m pretty sure he—or she—or just it—is on to me. It’s waiting, lurking. White and red— always there in the background.

It’s always there when you least expected it– or I guess most expect it but least want it. Addictive, no doubt. But there’s no Sgt. General’s warning; where would you even put it? No, this censorship is a result of free speech, a result of a free market. This nightmare is a result of the free world.

And even worse is that it knows me well. I haven’t told it anything—it doesn’t know my name, and I’ve never confirmed an address, I’ve made explicitly sure to cover all my tracks. But it’s asked around. It’s found out from others—others I’ve trusted—and now it knows everything about me. It knows what I want to see, what I want to hear; it knows me so well it blends in to the background, so I barely notice it’s even there. But it knows no boundaries; when I’m idle for a little too long, it gives me a nudge. Hey, are you still there?

And as part of the “free” world it may be completely uncensored, but I know it’s hiding something. I know it has an agenda, no matter what the world thinks, no matter what society thinks. I don’t know what it wants, and I don’t even know how I’d even find that out. But I know there’s something deeper, something that goes all the way to the top. Maybe even farther. The conspiracy of all conspiracies.

And how do you get away from this unknowable, all-knowing being, you ask? You can’t. It’s everywhere, watching, Big Brother, 1984, whatever you call it. It’s there in the air we’re breathing right now, passing through us without a second guess, without missing a beat. It’s there when you sleep, when you eat, when you’re just bored out of your mind and procrastinating. In fact, it’s even more vicious when you’re bored. It turns into an endless abyss that drags you in just when it knows you’re trying to avoid other work. It brings to the table things you didn’t even know you wanted right when you want them: Let’s try 21 different lunchables; TikToks that make me lightly blow air out of my nose; give up on your dreams and become a baker.

Exactly what I want when I didn’t know I wanted it. I hate to admit it, but the YouTube algorithm knows me better than I know myself.