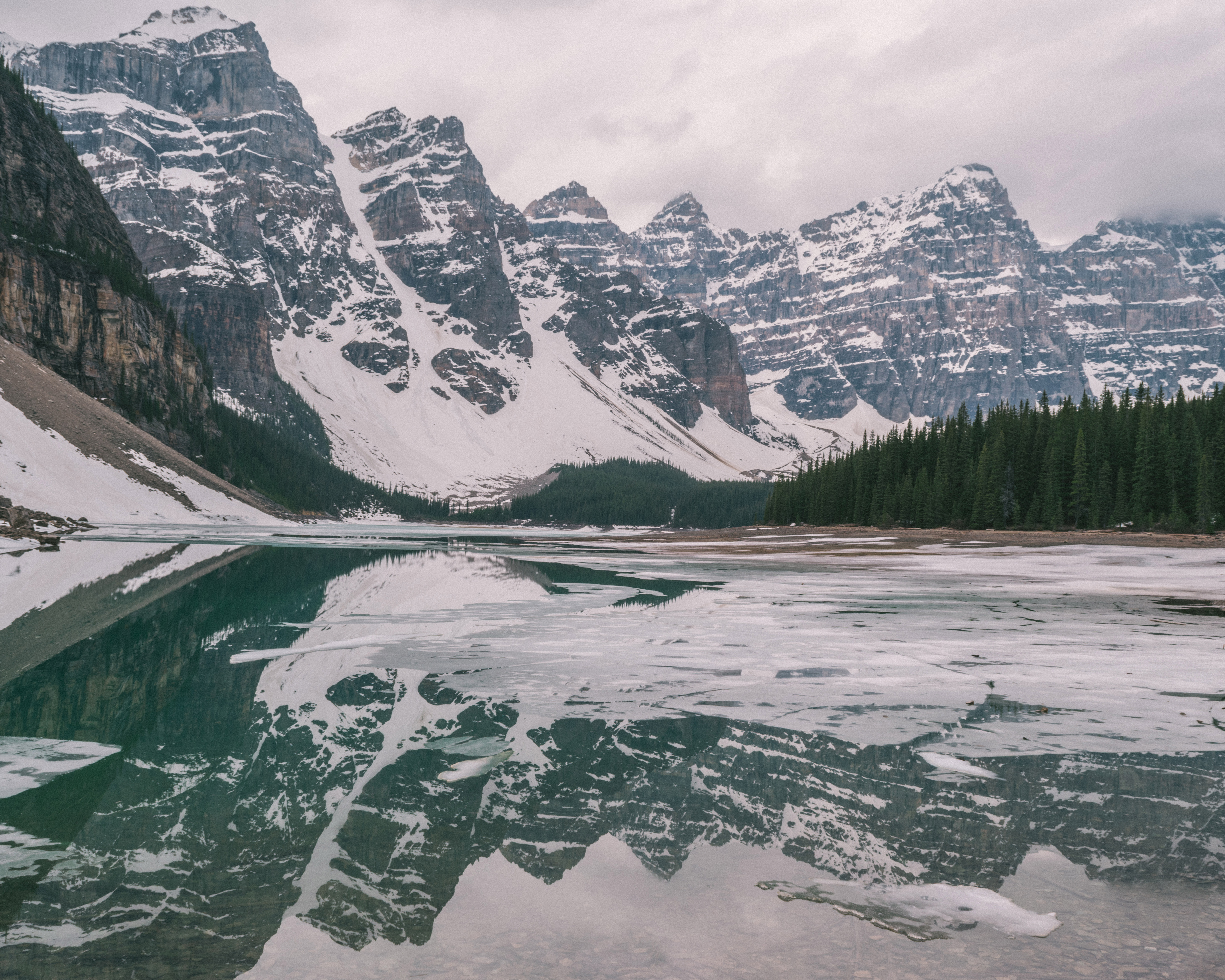 There are no rules on the mountains. That was the first thing that Norelor learned, climbing on his own through the icey caps. The harsh wind was constantly blowing his  silver hair directly into his glittery red eyes, so he now ties it back with a leather strap. And to keep your friends close, but your enemies closer– that is, if he had friends. So Norelor became a Ranger, and befriended a wolf named Rose (but she mostly responds to Momo). Norelor is a half-elf. His mother was a Human who got into some hard times in the city of Adelaide, and resorted to the Elves for help. The Drow elves threw her around, Norelor was born, and just before he could be identified as a Drow-elf half breed among his young peers, he was left on the mountains. By himself.

He never met his father, nor does he intend to. He is the reason Nor is such a demon. The fact that Norelor’s mother left him to basically die on a mountain at such a young age angered Norelor deeply, and he never spoke about it. Instead of following “rules” as they did in cities, he rules himself. This is mostly for personal gain,  trying to be physically and economically above everyone else as though he were still on his comfortable mountains. But now that those safe “hills” are being overrun with snowstorms and dangerous animals, Norelor decides to head into the forest, for a new adventure.