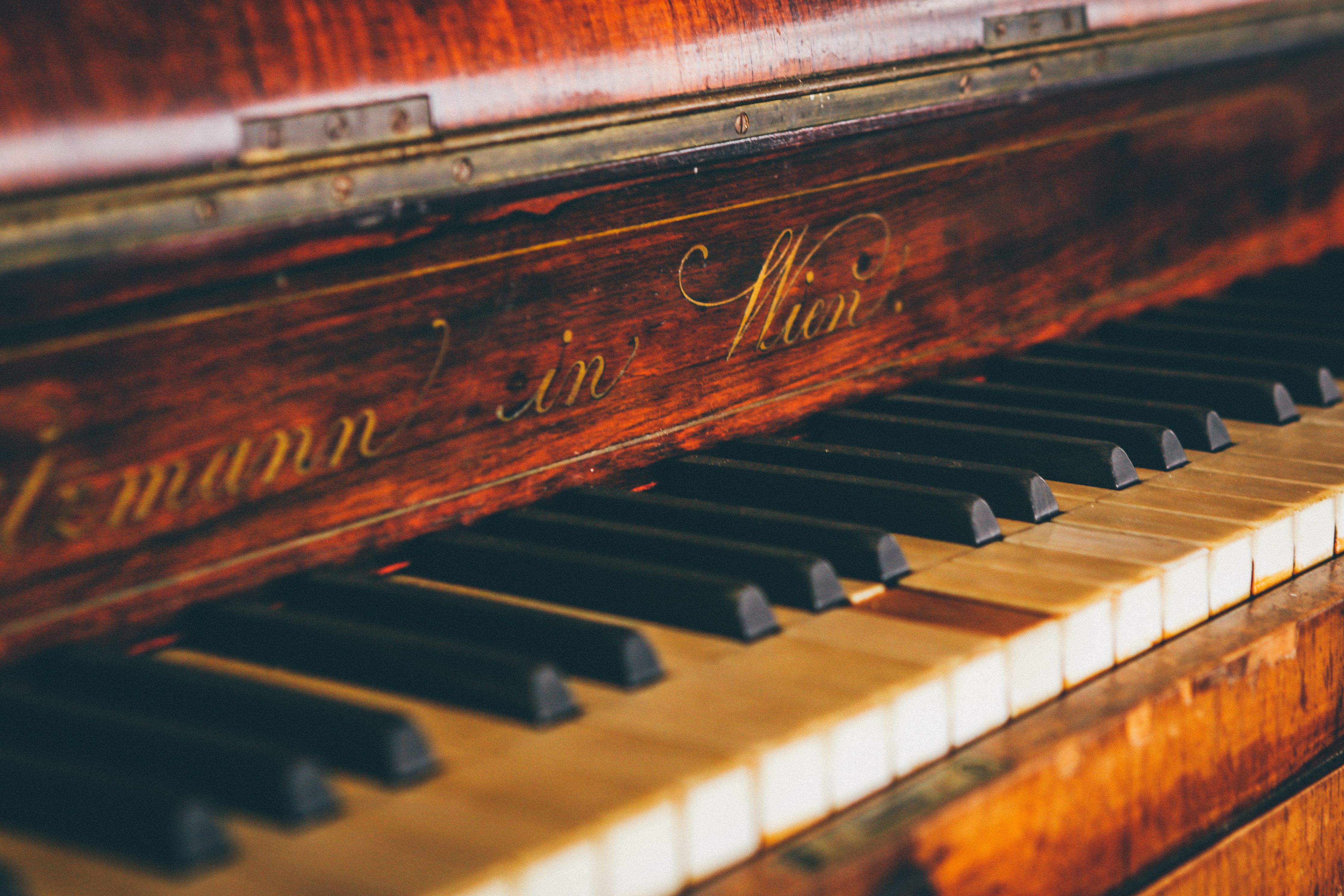 By now, I bet he’s dead. At least, I hope he’s dead. The man who seasoned my cups of tea with garlic and who left his paychecks at the piano– yeah, I hope he’s dead. I was getting sick of his knit white turtlenecks stained with what I hoped was ketchup and his little purple Fiat stained with the same color on the ceiling… But at that point, I think he was sick of it too.

I hope he’s dead. He kept his black dog in Philadelphia– what’s the point of Philadelphia anyway? It’s not like anyone lives there or moves there or wants to be there, and even if they did, what for? It’s not like anyone wants to put spray cheese on a steak between two slices of bread in the middle of a city and pay for it. He kept his black dog in Phila-why-phia, the one that kept chewing up his red socks so often that the neighbors stopped calling the police all together because now they never thought it was a murder.

I hope he’s dead, the guy who was known as the Spider King, even though all I ever saw him do outside of the whole Philadelphia thing was feed the ducks in the cemetery some of the spoiled tea I was telling you about earlier. He would hide cups behind the gravestones of people he didn’t like when they were alive and who he liked even less when they were dead.They never drank any but it kept him entertained.

I hope he’s dead. I mean, he wrote a book once for a girl he liked at one point in his life– and I bet she’s dead too. He called it Night Swimmer and he dedicated it to her– Virginia, just like Poe, and what do you know but they both lived in Pennsylvania, or at least they both stepped foot in the place at one point in time, even though Poe had a black cat and this Night Swimmer had a black dog and ate spray cheese, they both loved Virginia, but not the state and not the same girl, but the same name, and neither had the right state of mind and that must mean something– but not for any particular reason; mainly because he wanted people to analyze him even though he put literally no thought into anything at all.

I hope he’s dead because if he wasn’t, I’d be scared for the rest of the world. I’d be scared for him and especially for every part of the day that the sun is not present. But don’t worry, because by now, he’s probably dead. I’d bet on it.