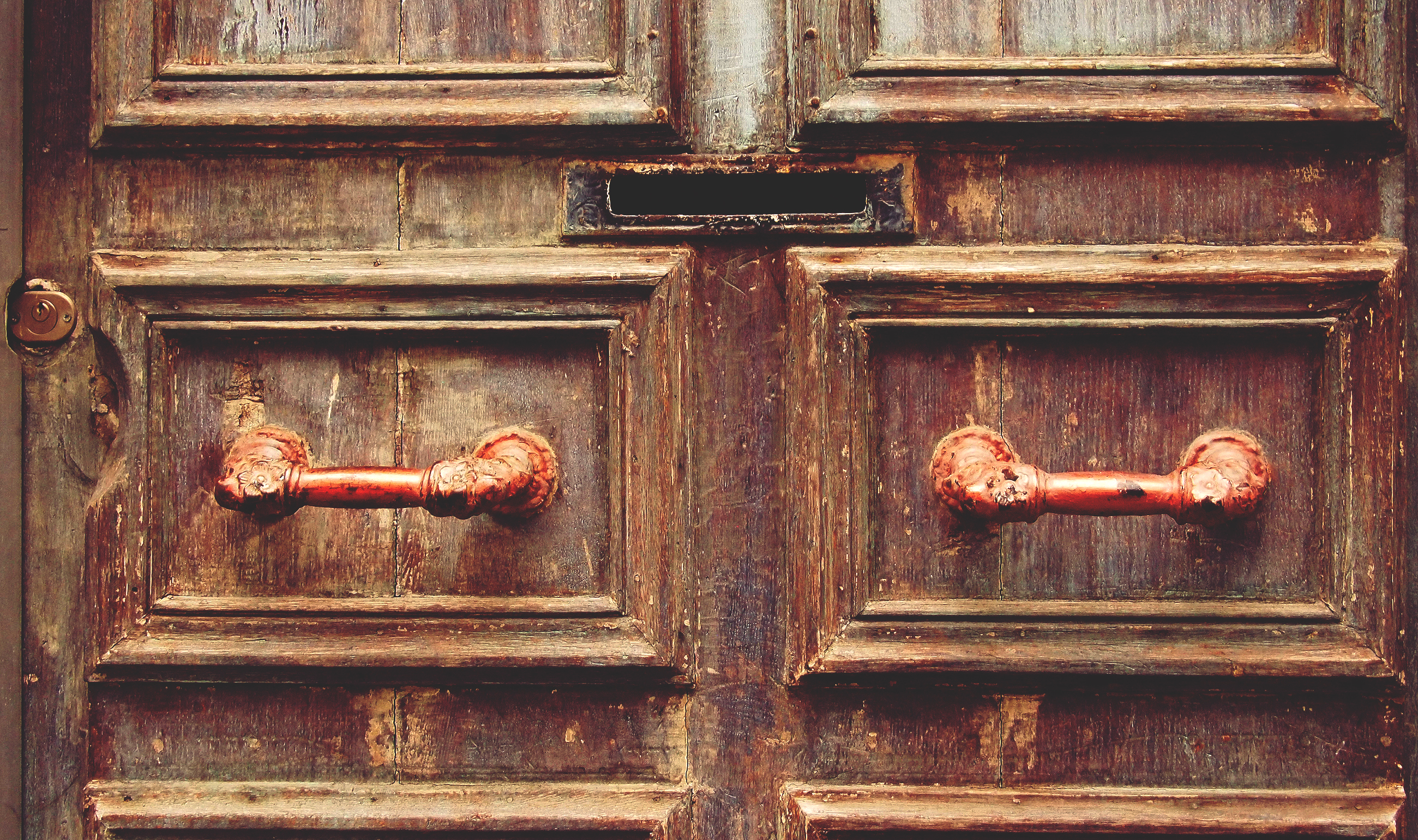 “An ye’ know, some times I can’ even deal with the heat!” a woman cackled. Three others gathered around her joined in the heartfelt laughter, releasing some of the stress from their corsets. “It’s jus’ too hot in here sometimes.”

“You can say that again,” a man at the bar called over. He was the only other person in the saloon besides the manager, and he stood rather tall, even though he was slightly leaning on the bar itself. He had on some mis-matched cowboy pants and a vest, but he did all right from what the woman could see. He held a drink in his hand– water, presumably.

“And who might you be?” cooed one the of the girls, her fan slowly rising and drifting from her face, a hopeful draft to calm the heat wave that was about to overcome her.

“Sheriff,” he responded. “That’s all you got to know.”

The women nodded in response, happy to think about something other than the heat. It was a rather hot day in their saloon, and the scrubby table’s splinters did not help anyone’s attitude. “You from around here, Sheriff?” a third girl asked, almost instantly seeing how poor of a question that was to ask.

The Sheriff paused for a long moment. “… I wouldn’t say so, no. I’m not from ’round here.”

“Where, then?”the second one asked.

“And how are you sheriff if you don’t even live here?” the first one asked, almost cutting off the girl before her.

“Calm it, calm it, we don’t want your tights to get tangled in this heat,” the Sheriff said. “I’m not from ’round here, but trust me, the higher-ups ’round here know who I am.”

“And what good is that? If the people who you’re protectin’ don’t even know who you are,” huffed the first woman, her emotions fluctuating with the pant of her fan. “You’re trying to keep us safe– how are we to trust you?”

The Sheriff paused for a long moment, taking in a look of the saloon. He saw that there were indeed four girls– three of which had been badgering him for the time being. But one wasn’t. “And your name?” he nodded to her.

The girl looked at him, and the Sheriff suddenly noticed that she had been looking at him the whole time, patient and attentive, but not saying anything. Listening, perhaps. “Mae,” she said.

“All right, Mae,” the Sheriff said, standing up. His leather boots squeaked in protest but did what they were told as the Sheriff walked over to Mae. He reached out his hand, carefully moving to hold hers before continuing. “Come with me, won’t you?”

This caused the other three girls to flutter into a fit of giggles and “Go with him, Mae!” Only the first girl mumbled protests with, “What’s his name? We have no idea who he is…”

“All right, all right,” Mae gave in, standing up to follow the Sheriff.

He led her outside of the saloon and they were met with the common dirt road that ran all the way up the small settlement and connected every house to every farm and shop. “Just up here,” the Sheriff said, he accent slowly dropping.

“Ay,” Mae said, “Where’d your accen’ go? I though’ you were from ’round this place, at least to have the accen’.” Hers was slim and sweet, casually missing consonants.

“Yeah, well, I lied,” the Sheriff huffed. Despite the sentence, he sounded honest. Mae wanted to believe him so much, she did.

“So where are ya takin’ me, then? And where’d everybody go?”

“The TARDIS. And I sent them all to work on the  farms so I could sneak you away.”

“Yeah, sure, the TARDIS, and don’t mind about that just yet,” the Sheriff half-laughed before turning to her with a completely straight face. “Anyway, TARDIS. Time and relative dimensions in space, TARDIS. I’m a Timelord.”

Mae stood there silently, her fan hanging limply at her side. Her face was blank and long, unaffected by both the heat and the Sheriff’s words.

“Timelord,” he responded as they stopped in front of an old outhouse. Mae realised that she had never seen it before. She wrote it off as something that the other men did in the city because God knew that there were never enough outhouses in that town. “I travel space.”

“And I don’t believe ya,” she said quickly, stepping up closer to him. “You’re a liar, aren’t you? Like the lot of them, I bet. Ya can’t keep ya mouth shut for the life of ya, ya just keep on goin’ until ya get a girl—”

Mae was cut off as the Sheriff knocked the “old” outhouse down, leaving up nothing but the grungy old door. Unlike any other outhouse Mae had seen, this one had two handles out on the front. The more she looked at it, the more old it looked– but a different kind of old. A really expensive kind of old. And there was even a mail slot on the outhouse. “And what am I suppose’ to do with that rubbish?”

“Well, it’s my TARDIS,” said the Sheriff. “I camouflaged it. Into whatever I like. Old West, old outhouse. I think. Is that what it is? I mean I hope so. Anyway, get in.”

Mae crossed her arms. “Into a poop-room? No thank ya. You firs’.”

The Sheriff obliged, opening the door to the latrine. Looking inside from the threshold, Mae held her nose for fear of the expected, but what she saw was quite the opposite.

“It’s bigger on the inside, ain’t it,” Mae followed the Sheriff into the TARDIS.

The bottom was all made of marble. Different colours, too, such as red, white, black, and orange. The stone patterned itself in a way that Mae could not find out in a simple glance, so she carried on. There were fine goods everywhere; luxurious couches and chairs, soft pillows and blankets the likes of which Mae had never even dreamed of. To the far left of the place, there was what looked to be a table with many different coloured dots on it. To a much more trained eye, it was a control center.

“Well, yeah, it kind of has to be,” he said, quickly rushing to the left, starting to press random buttons and pull levers. “Now, Mae,” he said. “Where would you like to go?”