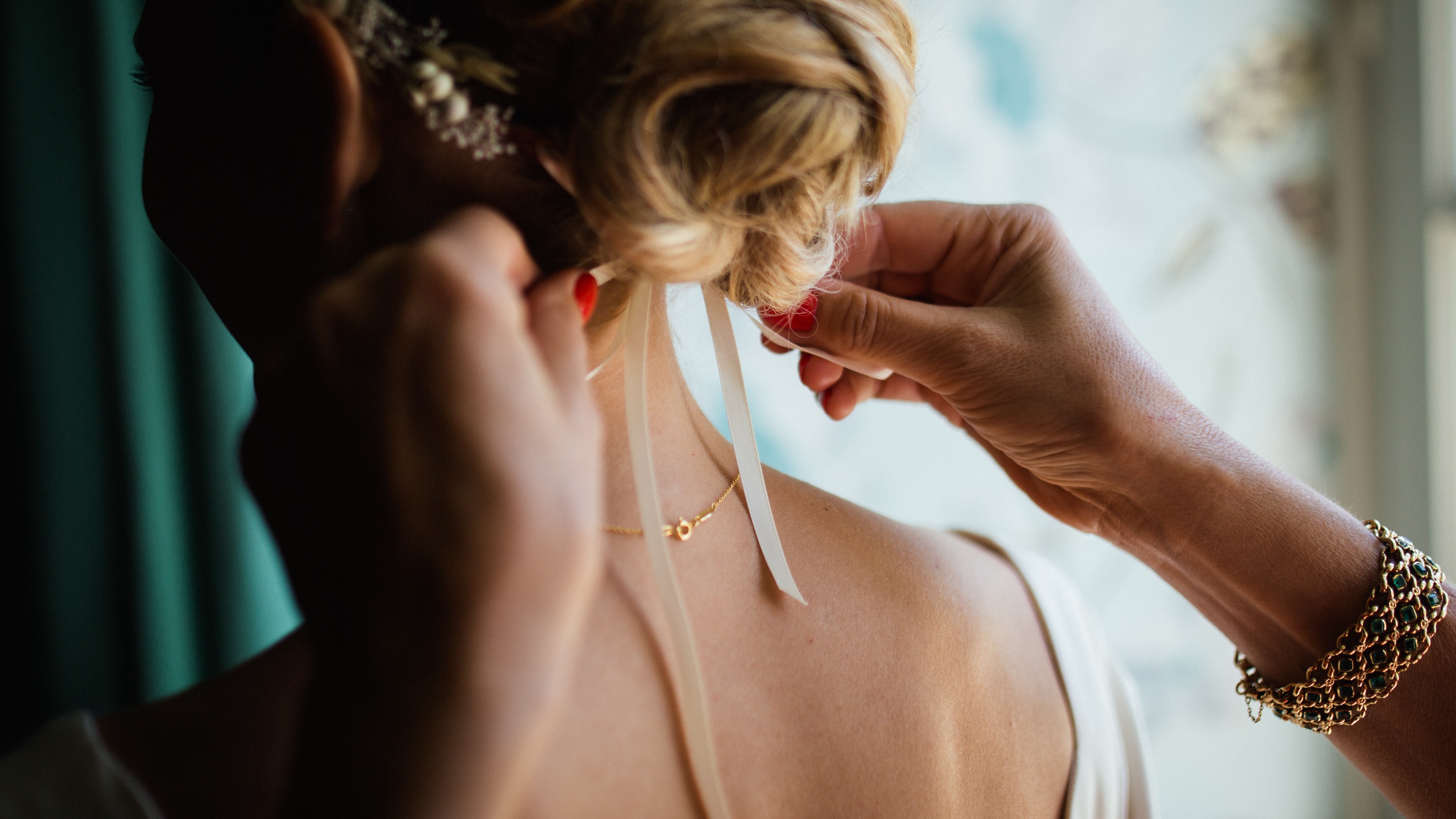 I have a locket: it’s cold and silver with a black inlay of vines.

It’s one with space for a photo, but right now it’s empty. The

chain is freezing my neck. I’m holding a camera, holding it too

low to fit anyone in the shot. Through the glass, the lense, I see

a murder of crows fly away from the weeping willow tree. If only I

thousands of pictures of him standing under the blooming tree.

shaggy hair that’s messy even though he brushed it this morning.

He wouldn’t want to, but he would smile for the camera, my

camera, since he knows one of these is the photo that will be in my

locket. This one is the one I will keep around my neck the whole

time he is gone. Under this very tree I would tell him quietly, show

him this heirloom, this old locket I found in the dark attic,

engraved with dark vines, ice cold in my warm hands. I would turn the

metal locket to see if something in the scene changes. He would

stand and not say anything, but I know exactly what he would want

to say, brushing hair off his shaded face, his skin pale, but blushing.

He would smile for the camera because I asked,

but gone too fast.