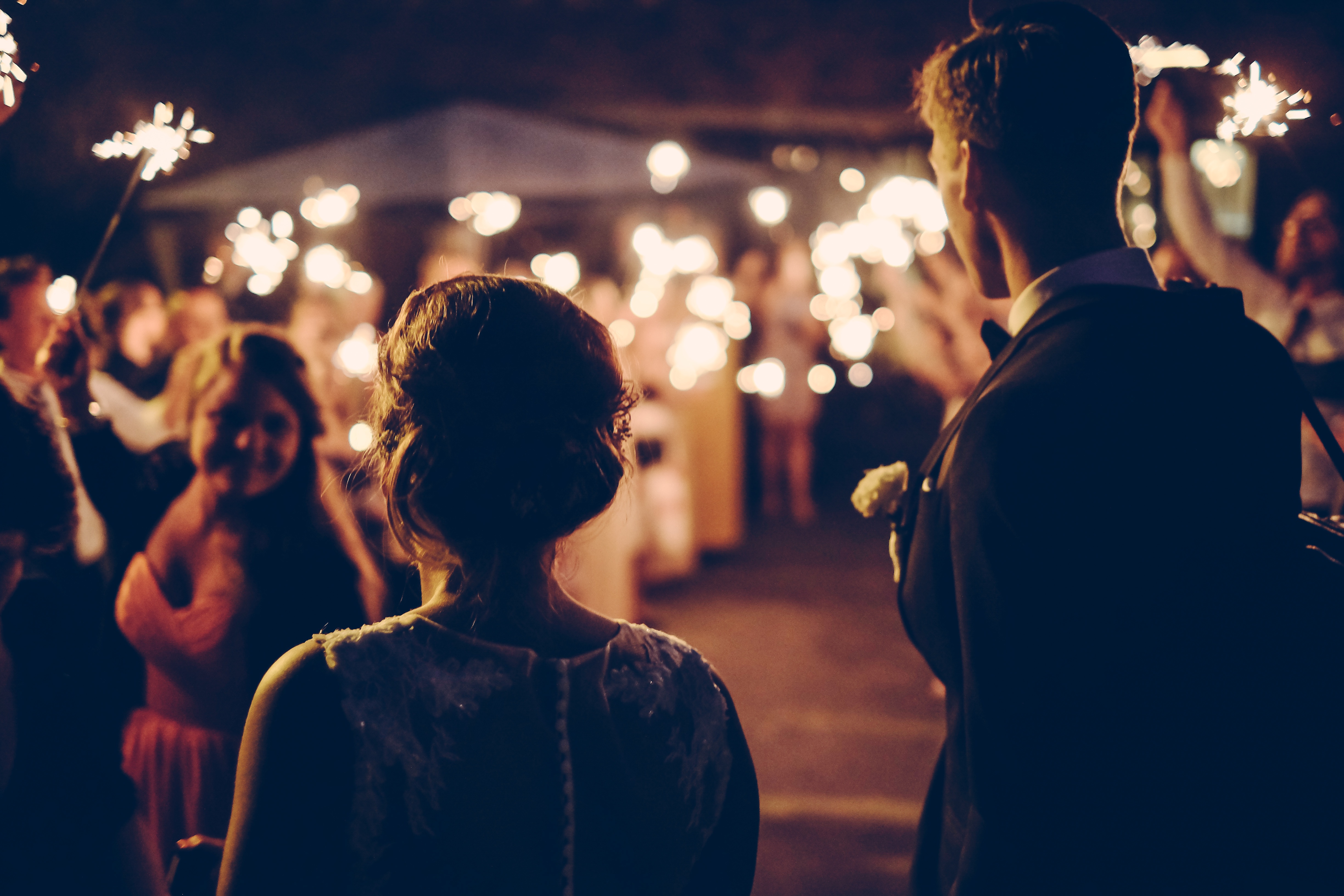 “Could you?” I muttered, hugging my knees. “Could you really?”

“With you?” she smiled brightly. “Of course.”

The sun burned. It burned my face, my skin, my heart, my soul. It burned to the deepest core that it could reach and back again, filling me with a haunting type of warmth. My only defense was to wish, to pray, for the cold, for the dark and the damp, for some counter-action to this faux happiness. I held my head in my hands, cradling it in an attempt to keep everything in, to keep everything out.

“Look at the stars,” she smiled. “They’re like.. little.. sparklers. Little sparklers in the sky, aren’t they, Theo?”

I grinned back at her. “Yeah, and it looks like little wizards are carrying them.”

“Wizards!” she squealed, her voice reaching an altitude that I had never heard before.

“The water’s shimmering again, Theo,” she said. Her eyes glinted with the flowing river before us, the only thing keeping us from melting away into its peace being the bench we were sat upon.

I leaned back to get a better view of both the river and June. “Yeah,” I nodded. “The water’s shimmering.”

“And what do you think about it?” she asked suddenly.

I stayed silent, contemplating the words that were now sitting between us. “What do I think about you?” I asked incredulously after the silence seemed too thick to keep to itself.

“Marry me,” I said to my hands, choking on the words like rocks, spitting them out onto the asphalt river that was below me then. “Marry me, June.”

The steel away from the tree almost as though it was repulsed. There was a certain color of red painted carefully along the windshield; her hair was spread unconsciously about the headrest like a puddle, like a pool of her conscious, slowly evaporating as the seconds dragged by.

“But don’t you like the curving road and the never ending asphalt?”

“Yes…” I trailed off before adding, “Well it ends somewhere. It has to.”

“At home, right? All roads lead to home.”

“All roads lead to Rome, June.”