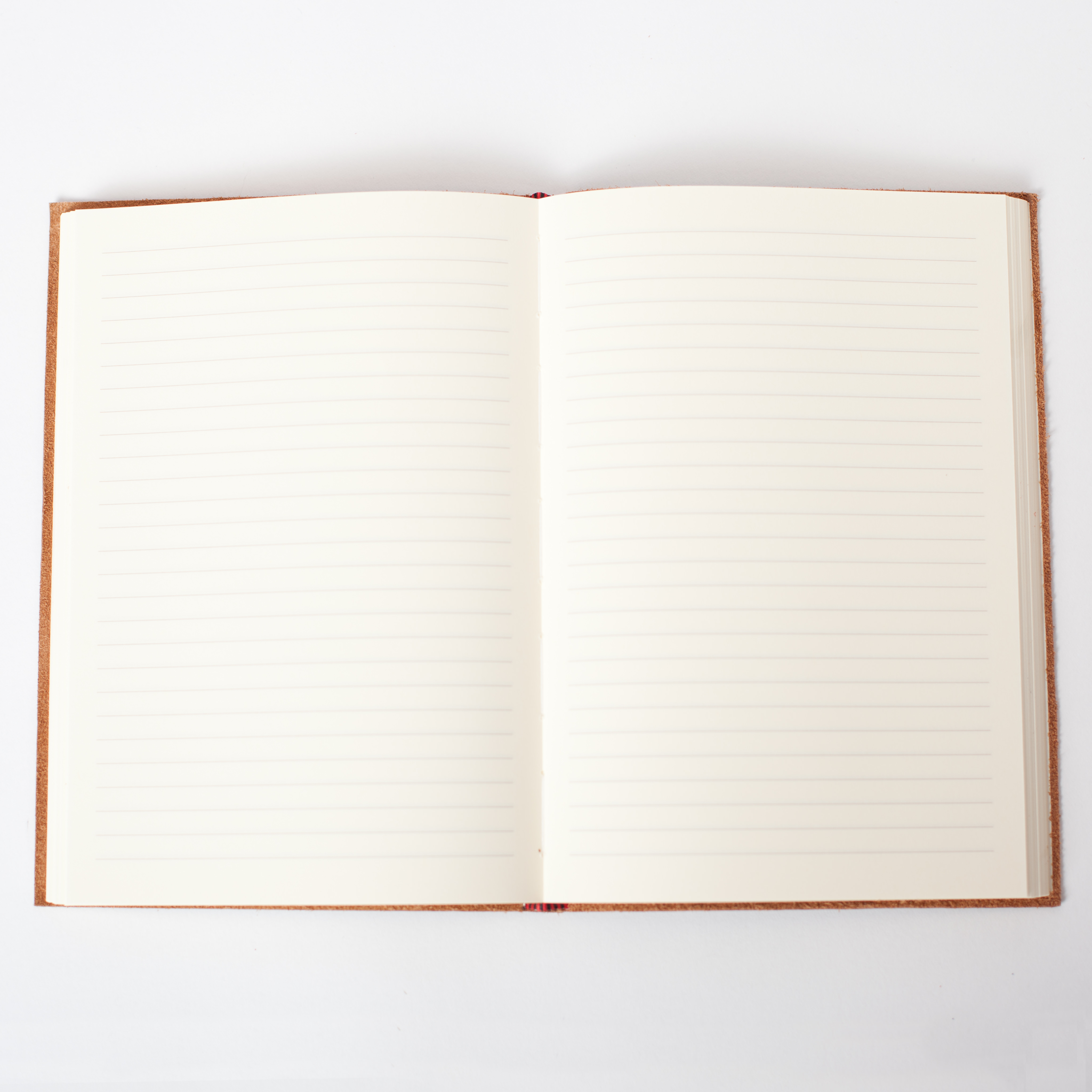 How Not To Write a Story

“Boom.
“Do not indent the first paragraph. Also, be sure to have an onomatopoeia to start, as well as interminable and literary jargon words to make sure that you audience knows you’re smart. And if the same person is talking through more than one paragraph, don’t put an end quote at the end of the paragraph until they’re done.”
“And what about dialogue?” the son asked.
“Just randomly put in the tags,” his father said, pointing to his paper. “And make sure to say said, because whoever said that said is dead is dead wrong. Said’s alive and well.”
“That makes sense,” the boy said. “And should every different person’s dialogue be a different paragraph?” He looked at his father. “You know, son, some authors put two different people talking in the same paragraph and some put them in different paragraphs. It really doesn’t matter as long as you stay consistent. And sometimes, if they are in different paragraphs, they don’t even need a tag afterwards.”
“Doesn’t that get confusing?”
“Yes! But it keeps the reader on their toes. Who’s talking now? Who isn’t? Who knows!”
“And can I talk to the reader?”
“Of course you can! Here, get this down, write it,” the father said. He stood up straight and made himself look strong, muscular. “‘Hello, reader! ‘Tis I, the author, and I would like you to know that this is a happy story, no matter how you look at it. The boy will be happy, the father will be happy, and so everyone is happy!’”
“You can’t just say the ending, can you, dad?”
“Of course you can. I just said it. It’s call foreshadowing, and it’s a wonderful thing, son.”
“But how do we know that everyone will be happy in the end? I don’t even have a story yet!”
The boy’s father looked suddenly concerned. “No story?” His face grew into a smile. “I’m just kidding, son! Of course there’s no story! There never is a story!”
“Never a story? But there are books! Thousands of them!”
“Yes, but every single one is just like the last. Everything has already been written that needs to be written.”
“And right now, don’t you think this is a lot of dialogue?”
“There’s no such thing as too much dialogue.”
“Are you sure?”
“Of course!”
“Are you positive?”
“You know it.”
“Are you absolutely positive?”
“More positive than a proton. Which brings me to my next point: metaphors!”
“Like words that you use to get your point across in a different way?”
“You got it! Add some, go ahead, add them anywhere.”
“Anywhere? Anywhere on this blank canvas of a page that I have yet to conceive of an idea for?”
“Yes, son, anywhere.”
“‘He.. walked.. like.. a.. person.. who.. does not.. know.. how.. to.. walk.’”
“You’re a natural!”
“Ok, so I’ve got an onomatopoeia. I’ve got some extraneous words, jargon, a plot that’s been done before, dialogue, and metaphorical language. Is that it?”
“Have you got yourself a tale worth telling?”
“I think so, dad! Even though everything’s been written already.”
“Then by George, you’ve got it! But one last thing, son.”
“What is it, dad?”
“You’ve got to keep the reader on their toes. Wanting more, expecting more.”
“I think I’ve done that, dad. They have no idea what’s coming.”
“Do you know a great way to do that, besides what you’ve already got?”
“What’s that, dad?”
“Don’t use any names. No names.”
“No names? How will the reader identify who’s talking? Who’s doing anything?”
“They won’t! And as long as you stay vague enough, they will think the story is about them. That’s the real goal, son. Make the reader feel special.”
“I think I’ve got it, dad.”
“Have you?”
“Yeah. I did it.”
“What have you got, then?”
“This conversation.”