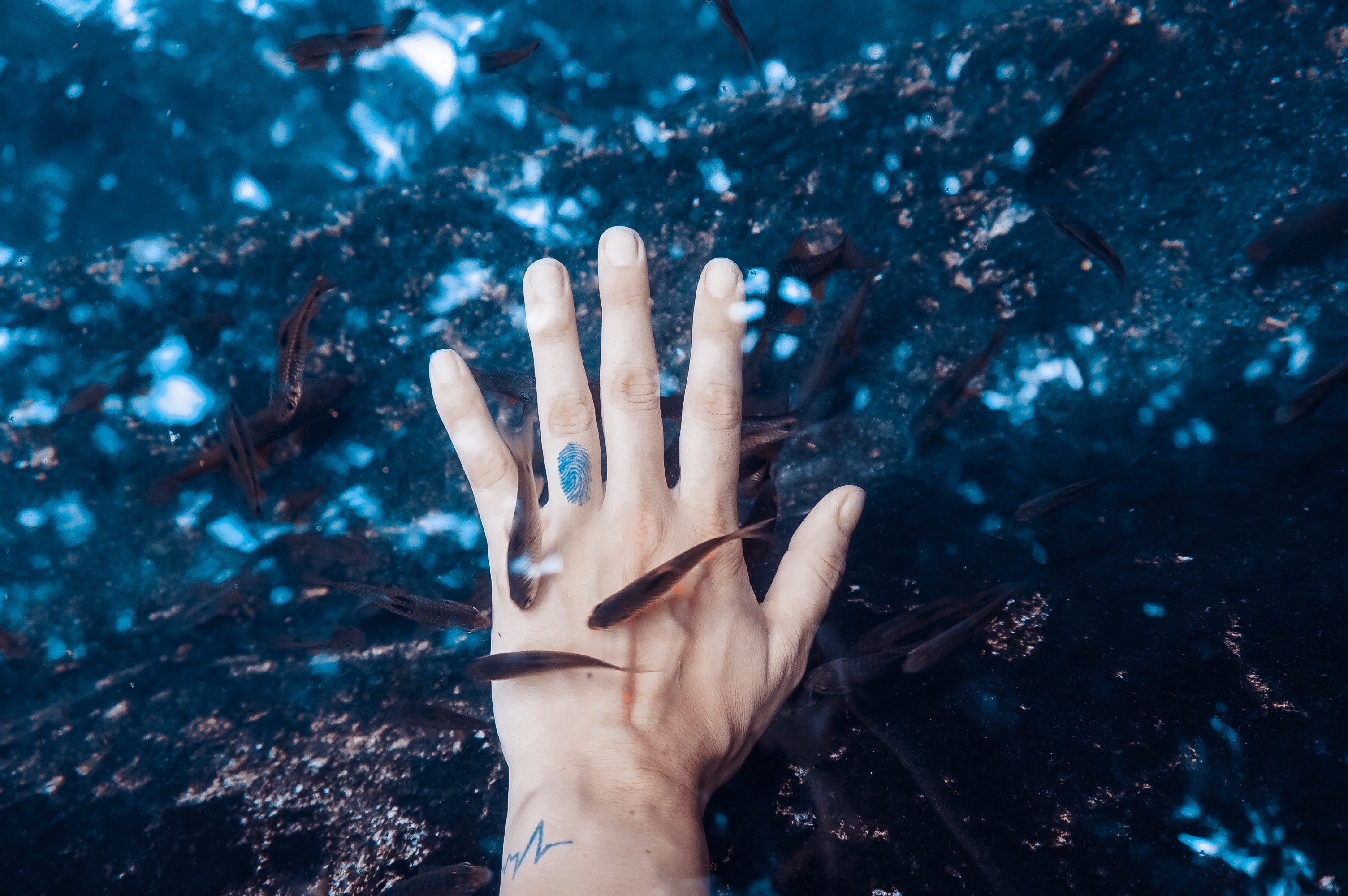 This is how it ends: a darkness so complete that it’s almost a blinding white. A feeling so overwhelming that it feels like nothing at all.

Suburbia: some side street is adorned with one of the state’s top-ranked high schools, but almost none of the student body looks up long enough to notice– or they don’t know enough not to obsess over it.

“Objection,” someone says in a room backed against two walls of windows, backed against a desk in a part of the school that is neither the oldest nor the newest. It just is.

“And your objection is…?”

“Mischara– out of the scope,” they correct.

The entire room tenses– a total of 10 people, give or take a sports game or a bad cold or pure boredom.

Opposing counsel mumbles some kind of rebuttal and the objection is either sustained or overruled– it is very unclear– and the trial continues.

Weeks later, the same 10 people somehow find their way to their county courthouse.

“You’ll know when to object,” someone assures them. “You’ll feel it in the courtroom.”

“And if I’m too sick to feel it?” someone asks.

“Your co-counsel will know.”

In a criminal courtroom, the newest team members do not know what to do with their hands and their attorneys are questioning where to question from.

Eventually, everything trivial is figured out– all that is left is the Ultimate Question.

Opposing counsel comes in, just as intimidating as the team had never imagined them, just as daunting as they never were. A sophomore? Who could have thought?

The trial begins just as swiftly as it ends. No memorable moments except when the judges laugh and the audience of 6 people feel they can, too. Some sassy witnesses steal the spotlight.

The two judges leave the courtroom for a few minutes too long, at least according to the four attorneys since, after all, if it really was a good trial, as each attorney believes, then there is a clear winner.

The judges come back, phones and calculator apps and score sheets in hand.

The room holds its breath not for the first time that night.

“We find in favor of the defense.”

Half the room lets their breath go and breathes easy.

The other half holds their breath still. They hold it tightly and let the pressure build up, almost half expecting a diamond to appear in their lungs and make them not only rich, but famous, and the other half hoping that something else just as sharp appears and punctures their lungs so they can never hold their breath again. They hold their breath that night and for their rest of their lives– for eternity– as if it were some Cross clutched tightly to their chest. It is something there that says: here is my faith, my beliefs I have suffered for and enjoyed all the same. Where are yours? Each member never truly lets that breath go, even if they keep breathing– for the rest of their lives they all keep particles of that courtroom in their lungs somewhere and they spread it in every place they go. Forever.

“By less than a hand,” the judge continues. “Regardless, outstanding job to both teams.”

Houston: near some cheap museums and just beside some big dreams of little kids sits the NASA base no one wants you to know about. Inside, Harvard nobodies and community college somebodies who knew a person or two calculate and re-calculate for their daily chores. Since moon missions are out of the question and Curiosity is killing the minds of other scientists, these are the people left to do the draining calculations.

But what no one realizes is that they use the same technology. Same computers, same phones, same apps that have been tried and true– until they’re not.

This was one of those days. Just one comet calculation checked by chance, one app left un-updated. Outdated by just a few minutes.

One comet’s trajectory miscalculated. A darkness so complete it’s almost a blinding white and a feeling so overwhelming it feels like nothing at all. And to think: the thing that would wipe out all humanity was calculated to a fault of less than a hand.