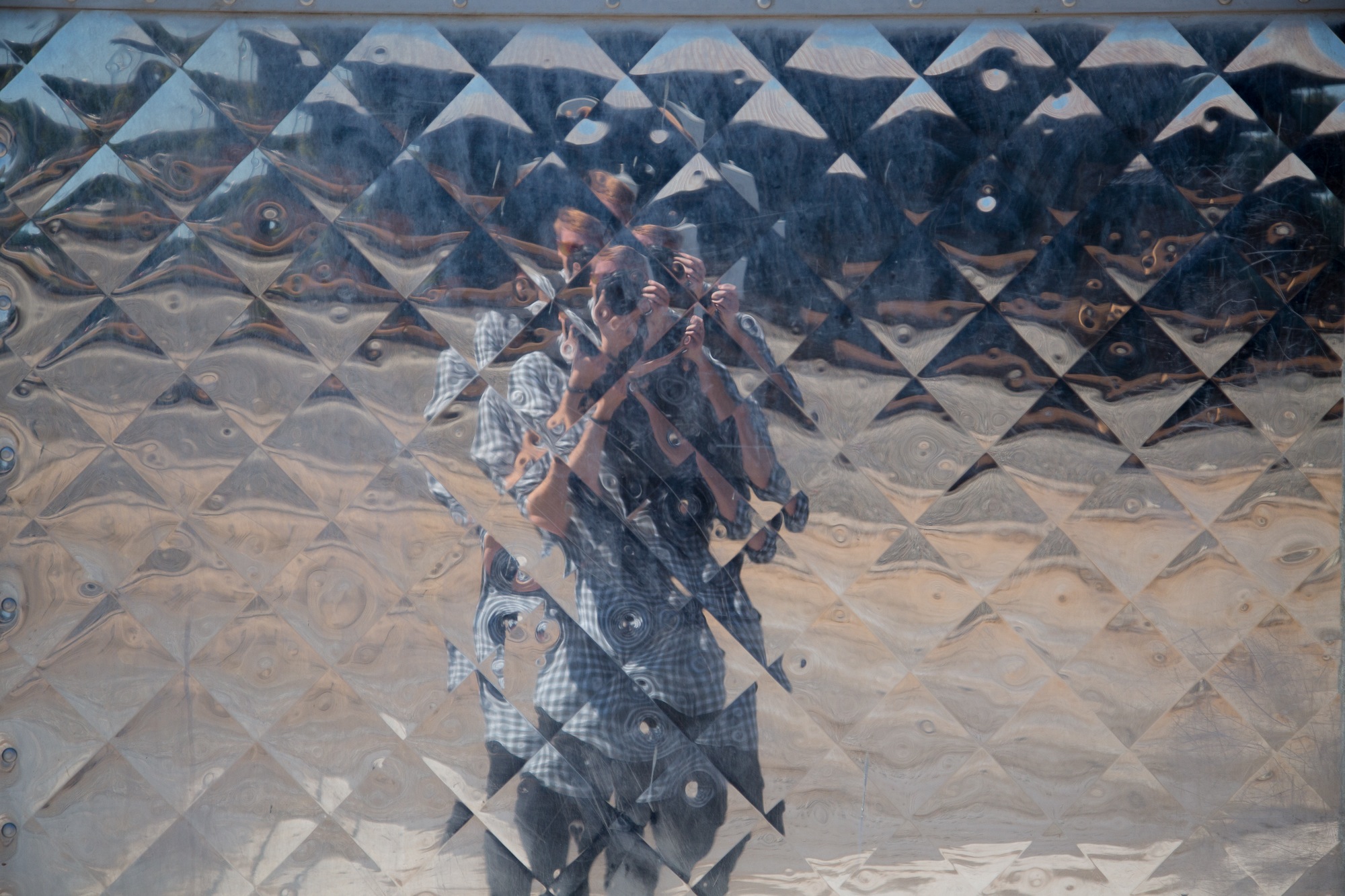 I’m just hoping that you’ll just look over and say, “Wow, what great writing!” and I’ll think, Yes, of course it is, my inspiration was sitting right next to me. It’s all about you, how silly you are to not realize, look at all those metaphors, can’t you even read them? They’re obviously describing you in the most accurate way possible, down to the threadcount on your sweater. What great writing! I mean, I’m sure you can read, but of course I think you can because you’re ideal. You’re just the best, aren’t you? “Thanks,” I’ll say.

I don’t mean to say that I’m in love with you, though. Don’t think that. Well, do think that, but only to an extent. Because that’s not the situation. I just want you to know that I appreciate you, and that a lot of other people do too. Know that we like your smile and your attitude, and when you’re having a good day, so is the majority of the world. Coincidence? I think not.

Most of the newspapers disagree with your opinion, don’t they? They say the exact opposite as to what you were trying to say. How’s that possible, the exact opposite? They must be written about you, but the newspaper wanted to change it up, so they wrote the opposite of what they were supposed to write. Think about it. It makes sense.

Welcome to You Land: it’s your life. It’s like the Truman show, but in real life, so it’s exactly like the Truman show. Nothing’s changed, except your name, which may not be exactly unique, but I bet there’s a person next to you who doodles your name in their free time. Whether or not they doodle their name with your last name after it is none of my business, but you might want to look into that. If you’re interested.

That is to say, there might be some people in love with you. I just thought you should know that. Because every piece of writing you have ever read is about you, from your Spanish textbook to i carry your heart(i carry it in my heart). This whole planet: it’s a youtopia.