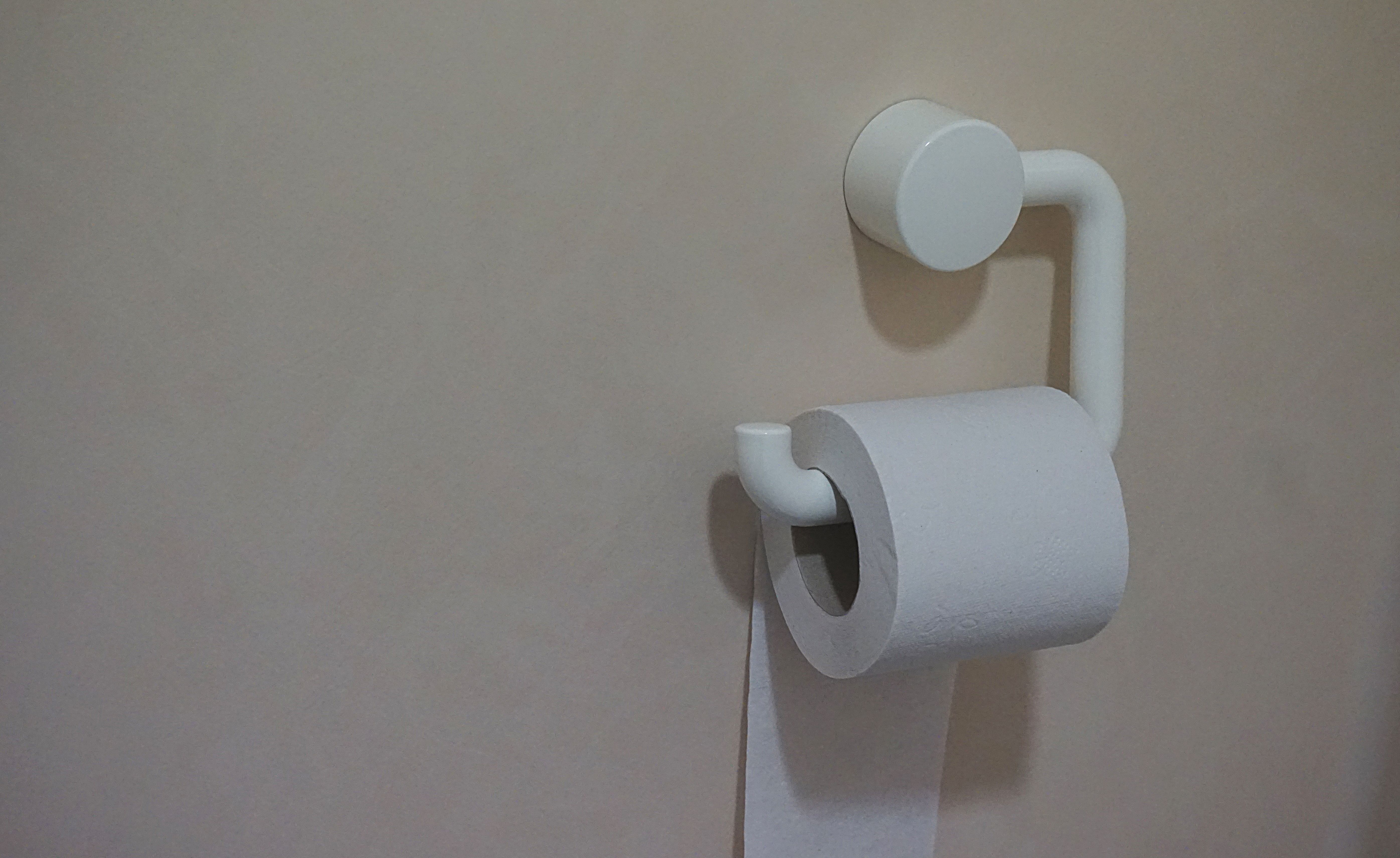 Who is throwing toilet paper on the ground like confetti? You realize that some people don’t even get to use this? You realize that an endless supply of one-ply is rare? Who is even putting these rolls in here? One time I’ll come in and there’s nothing in the stall then I come back and it’s full. Is there some kind of toilet-paper fairy? If there is why are we dishonoring them by throwing their “fairy-dust” on the ground?

What really gets me is that there’s constantly just one square on the ground. One piece. Not a whole bunch, not a whole roll– a single square. And there are a bunch of single squares. All in different stalls, as if some people were doing their business and then there was suddenly a surprise party! I mean, there were other surprises, but is confetti paper really the appropriate response?

And how come it ends up all over the floor? Sometimes even behind the throne itself? Did they throw it behind themselves as a reminder? Is it like how a dog pees to mark its territory? It wouldn’t be far off. Just think of the people who have to clean it up. I guess they aren’t so happy about it.