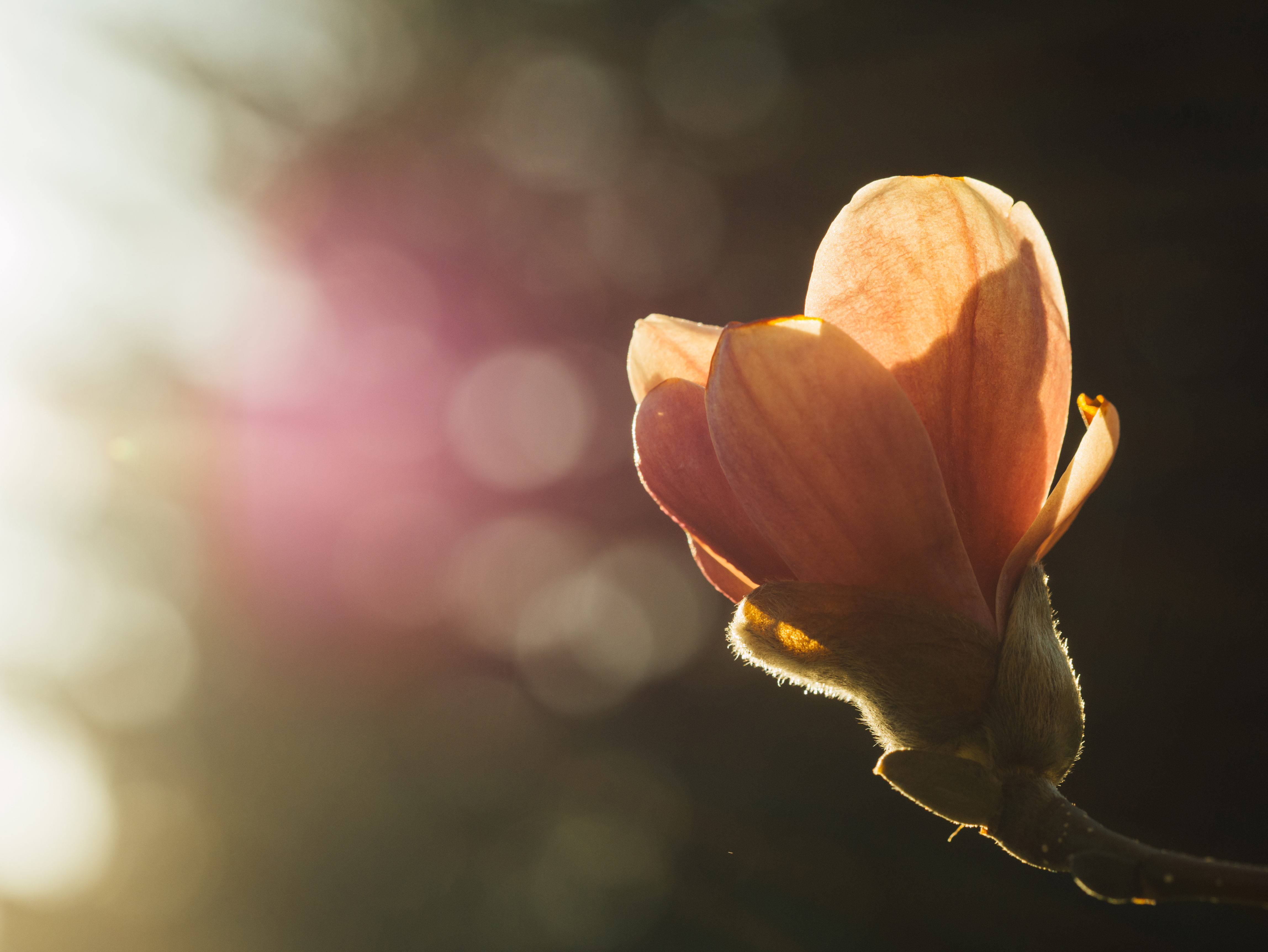 I usually think in beginnings. I think of when I first met someone and what I thought of them as opposed to what I think of them now; I listen to the catch of a song repeatedly, debating whether or not I like it– and no matter what, I try to find out why that is.

Especially in writing, I think in beginnings. I always have an opening planned for any story or poem (or blurb) that will catch the reader’s attention before I even going on to develop it. Sometimes opening sentences come to me randomly and I have to keep repeating them to myself so I don’t forget them before I get a chance to write them down.

One of the biggest issues about this is that I always want to hear what I am writing before I actually write it. That is, almost all of my writing is fit to be– and meant to be– spoken out loud, because I write it as though I am speak it. I become the person who is writing it, all based on the first line.

When it comes to creating characters, that’s a really big challenge for me. I found out recently that I have a difficult time coming up with a random character if I don’t have their name. Someone I know suggested that I leave the name blank until I’m done with the character’s backstory, but I have reason to believe that that’s not how I write characters. I tend to come up with the name first, or simply hear it, and then have a story for them. Augustine is closed off and aloof, perhaps blind. Eleon & Emerst are in love, and think that their love is one of a kind (it’s not).

But when I don’t have a name, I come up with short stories like “Roses in a Fountain” where no name is mentioned and, consequently, no character develops. It’s like a static moment in time without a name.

Perhaps names mean more than I think, then, if they are so valuable (like vocal currency). I like to listen to them and I have a list of all the names I enjoy which I might use someday in stories or poems. I think that’s because every name has a story, and every story has to begin somewhere.